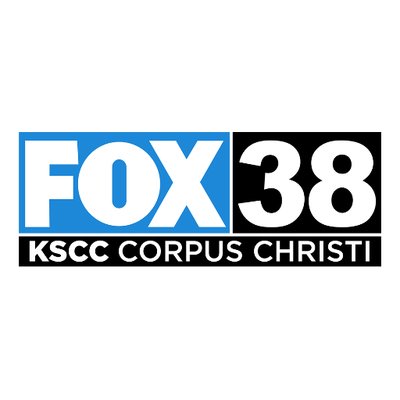 KSCC founded on May 12, 2006 and owned by Sinclair Broadcast Group is a Fox affiliate presently active in Corpus Christi. Its headquarters are located on South Padre Island drive in Corpus Christi with transmitter fixed in southeast of Robstown. As a full power service its signal stretches through Corpus Christi Metropolitan area as well as George West and Raymondville. Its coverage area is greater than that of K47DF, a low-powered Telemundo affiliate. Grande Communications and Charter Spectrum are the cable carriers of the television. KXPX-LP and KTOV-LP are the sister stations of KSCC.

KSCC commenced broadcasting programs on Jan 15, 2008 as an independent station under the calls of KUQI and became a Fox affiliate on Feb 4, 2008. It started to broadcast Fox programs in High Definition in 2011 under the original ownership of High Maintenance Broadcasting.

National Communications on March 15, 2012 revealed its intent to acquire KUQI from its original owner and founder Maintenance Broadcasting in order to sign an SSA with KIII held by London Broadcasting and linked with ABC. Federal Communications Commission approved the sale of KUQI on Aug 28, 2012 however, the deal couldn’t materialize at the end and the channel went into bankruptcy in early 2013. It was sold to Sinclair Broadcast Group on Oct 2, 2015; the deal consummated on Jan 8, 2016 and the calls under the new owner were changed to KSCC on Oct 11, 2017.

Sinclair paid 9.25m USD for KSCC. It made switch to digital signal on June 12, 2009. The station doesn’t currently have its own news department but has signed with KRIV to simulcast their 9pm news-bulletin; KRIV is a Houston based Fox affiliate. It also borrows morning programming from San Antonio-based KABB including Fox News First and Daytime with Kimberly & Esteban. You can watch Fox 38 online for the latest news, weather and sports updates and follow it on Facebook, YouTube, Instagram and Twitter. Here is the website: http://fox38corpuschristi.com/