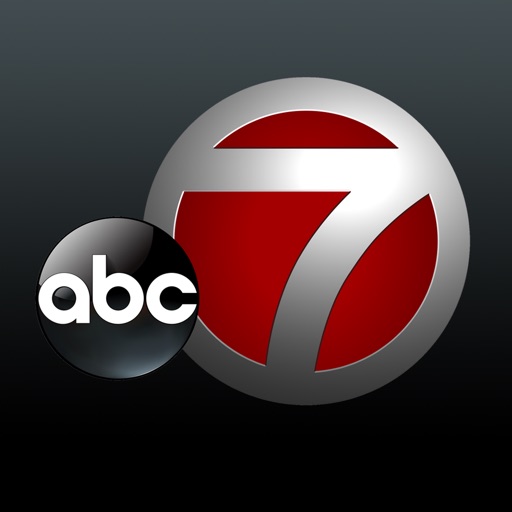 KSWO-TV is an ABC station owned by Gray Television and licensed to Lawton, Oklahoma. The Western Texoma channel is also affiliated with Spanish language network Telemundo through its digital sub-channel. Gray, the owner of the channel also op9erates KAUZ in Wichita Falls via SSA; KAUZ is originally owned by American Spirit Media. It is headquartered on 60th street in southeastern, Lawton with a transmitter installed near East 1940 and North 2390 Roads in rural southwestern Tillman County, Oklahoma.

Read More
Slogan: You Can Count On Us

Oklahoma Broadcasting Co. on May 22, 1952 filed for a construction permit with FCC for a television station in Wichita Falls-Lawton market but couldn’t get the desired result as the permit was won by Drewry in Dec 1952 which launched KSWO on March 8, 1953 as the second television of the Wichita Falls-Lawton market. It since its onset has maintained its status as a primary ABC affiliate but also maintained affiliations with DuMont and NTA before their respective closures. Drewry on July 1, 2008 decided to release its 11 television assets to London Broadcasting Company however, the deal couldn’t be materialized.

The channel was purchased by Raycom Media on Dec 1, 2015. Raycom eventually merged with Gray Television and KSWO eventually shifted under the corporate label of Gray on Jan 2, 2019 after Federal Communications Commission sanctioned the deal on Dec 20, 2018. KWSO-DT2 and KSWO-DT3 are the digital sub-channels of the television. It dropped analog signal and moved to digital transmission on Feb 17, 2009.

The station airs almost all of ABC lineup while only preempting ABC News Brief during ABC Daytime and apart form that hosts religious programs In Touch with Dr. Charles Stanley and political programs This Week and other talk shows. Syndicated programs carried by KSWO include The Ellen DeGeneres Show, Extra, Live with Kelly and Ryan and The Doctors. Its current news operation consists of 26.5 hours of local news-bulletins each week with 4.5 hours on each weekdays and 2 hours each on Sat and Sun. Watch news, weather and sports updates online with Good News, contests, MedWatch and more. Get connected with the ABC7 on Facebook and Twitter. Here is the website: https://www.kswo.com/