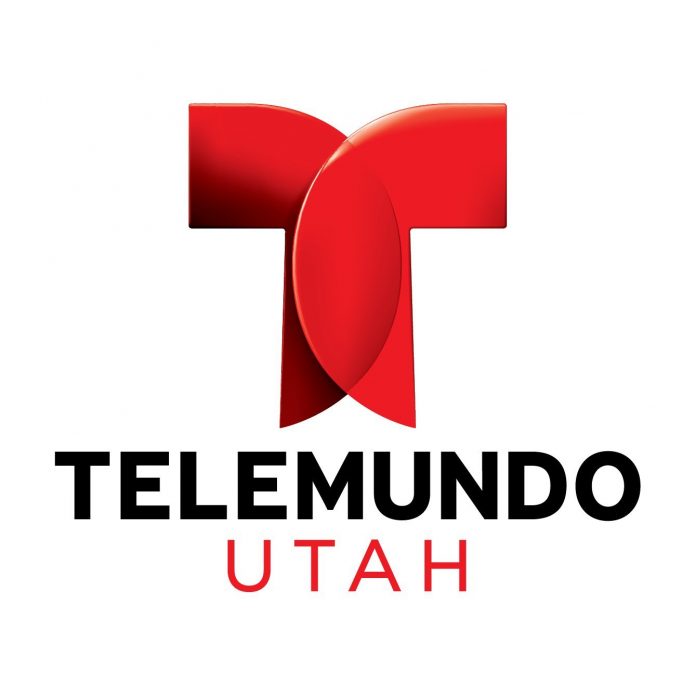 KTMW owned by NBCUniversal branded as Telemundo Utah is a station operating in Salt Lake City, Utah. Its studios are located on South Redwood Road in the northwestern section of Salt Lake City while transmitter is fixed atop Farnworth Peak in the Oquirrh Mountains. The programming of Ch 10 is relayed through in Salt Lake City through KEJT-CD and in Park City and Ogden through KULU-LD and KULX-CD respectively -all of the rebroadcasters are LP digital repeaters.

The channel 20 slot was originally occupied by KSTU from 1978 to 1987, an independent station at that time. When KSTU (Now a Fox affiliate) switched to Ch13 in 1987, the Ch 20 vacant slot was given to the KTMW who applied for the licensing on Dec 8, 1997 under the ownership of Alpha & Omega Broadcasting. Federal Communications Commission granted the license to former owners of KOOG in 1998. KTMW supporting a religious format was formally launched on Mach 31, 2000. James Robinson, The 700 Club and Joyce Meyer were the originally broadcasted shows and it was affiliated with FamilyNet.

KTMW was released by Alpha & Omega Communications to Serestar Communications on April 1, 2015; the deal was approved by FCC on Aug 13, 2015 and consummated on Aug 31, 2015. The translators: KULU and KULX were also purchased by Serestar on July 30, 2015; the deal was completed on Oct 7, 2015. It switched to Telemundo in Nov 2015. Serestar sold the channel and its translators to NBCUniversal on March 5, 2019. You can watch the Telemundo station online and follow it on Facebook, Twitter and Instagram. Here is the website: www.telemundoutah.com/