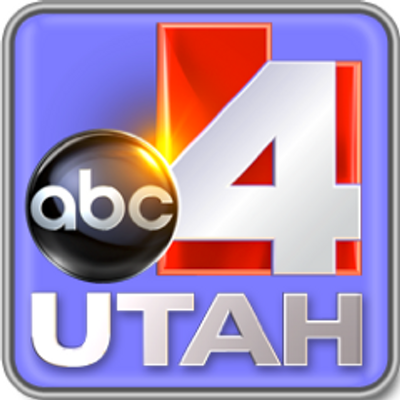 KTVX launched on April 19, 1948 is an ABC affiliate owned by Nexstar Media Group and broadcasting in Salt Lake City, Utah. It shares duopoly with Ogden-based KUCW affiliated with CW. The two sisters are located on West 1700 South in Salt Lake City with transmitter installed on Farnsworth Peak in Oquirrh Mountains. Comcast Xfinity carries KTVX on channel 4 via cable.

KTVX was launched in Nov 1946 as W6XIS, it was the first station to have an experimental broadcast license in Utah. KDYL-TV started broadcasting on April 19, 1948. Mountain Broadcasting Corporation was the original owner of the channel and also owned KDYL 1320 AM radio. The original transmitter of the channel was mounted on the Walker Bank Building. An NBC affiliate at that time, it also shared ABC content with CBS linked KSL-TV before KUTV took over in Sep 1954 as an ABC affiliate. It is the oldest television station operating in Mountain Time Zone and third oldest to lie in the west of the Mississippi River. KTVX was also the first independently owned service in the US. In 1953, the calls were changed to KTVT and for a brief period of time in mid 50s, it was owned by Time-Life Inc.

The call letters were changed to KCPX-TV in 1959 under the ownership of Screen Gems. Hotel Balderdash was among some notable programs offered by the channel at that time. It exchanged affiliations with KUTV in 1960 to become an ABC affiliate. It at the same time in mid 60s became the maiden service to present colored programming in Utah. The calls were once again changed to KTVX in Oct 1975 under the ownership of United Television. United TV merged with Chris Craft Industries in 1981. It almost lost its ABC affiliation in1994 when CBS and Westinghouse Broadcasting signed a complex trading agreement with NBC.

Chris-Craft’s released its assets to Fox Television Stations on Aug 12, 2000; the deal completed on July 31 2001. KTVX along with KMOL was acquired by Clear Channel Communications. Clear on April 20, 2007 put its whole television arm on market and later released it to Newport Television owned by Providence Equity Partners. Nexstar Broadcasting Group, Cox Media and Sinclair Broadcast Group bought 22 of Newport stations on July 19, 2012. KUCW and KTVX came in the share of Nexstar.

KTVX at present airs 32 hours of locally produced news-bulletins each week with two hours on Sat and Sun each. Good Things Utah is a locally produced lifestyle and entertainment program. It started to broadcast local newscasts in HD on April 26, 2010. Good Moring Utah is a morning newscast program broadcasted on weekdays.