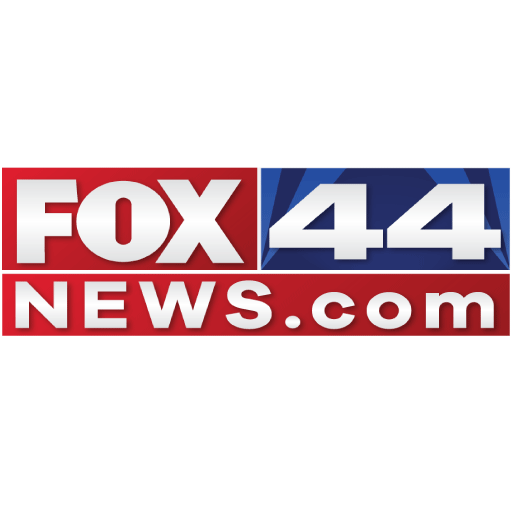 KWKT-TV owned by Nexstar Media Group is a Fox affiliate broadcasting in Waco, Killeen and Temple. Licensed to Waco, the Central Texas station is owned by Nexstar Media Group and shares duopoly with Bryan-based KYLE-TV linked with MyNetworkTV. The duo has studios located on Woodway Drive in Woodway, TX. Its transmitter is installed near Moody, Texas. Grande Communications and Charter Spectrum are the cable carriers of the television.

KWKT hit the waves on March 13, 1988 as a Fox affiliate It started airing Kids block in 1990. Communications Corporation of America acquired KWKT in 1990. Its signal was not sufficient to reach Central Texas because of the rugged terrain of the area as many UHF broadcasters faced interference issues because of this. To counter this, the company would buy Bryan-based KYLE after a satellite wavier was given by FCC to convert the new purchase into a satellite of KWKT. It then began to air Fox content with a reach in entire market. KWKT signed a secondary affiliation with The WB in July 2002.

Upon the launch of MyNetworkTV by News Corporation on Sep 5, 2006 it became the secondary affiliate of the upstart network. ComCorp on April 24, 2013 revealed the sale of its assets to Nexstar Broadcasting Group for USD 270m; the deal concluded on Jan 1, 2015 after the approval of Federal Communications Commission. The new owner Nexstar on May 7, 2015 announced to convert KYLE into a separate independent channel. ON July 1, 2015, KWKT turn into Waco-Temple-Bryan exclusive Fox affiliate and thus dropped a big part of MyNetwork syndicated programs. It converted into digital service on June 12, 2009.

Apart from clearing Fox’s content, it presently broadcasts Jerry Springer, Modern Family, How I Met Your Mother, The People’s Court, Maury, The Big Bang Theory and Divorce Court as its syndicated programs. KWKT presently hosts 19.5 hours of local news-bulletins with 3.5 hours each weekday and 1 hour each on Sat and Sun. You can watch Fox affiliate online and follow it on Facebook, Twitter, Instagram and YouTube. Here is the website: https://www.fox44news.com/