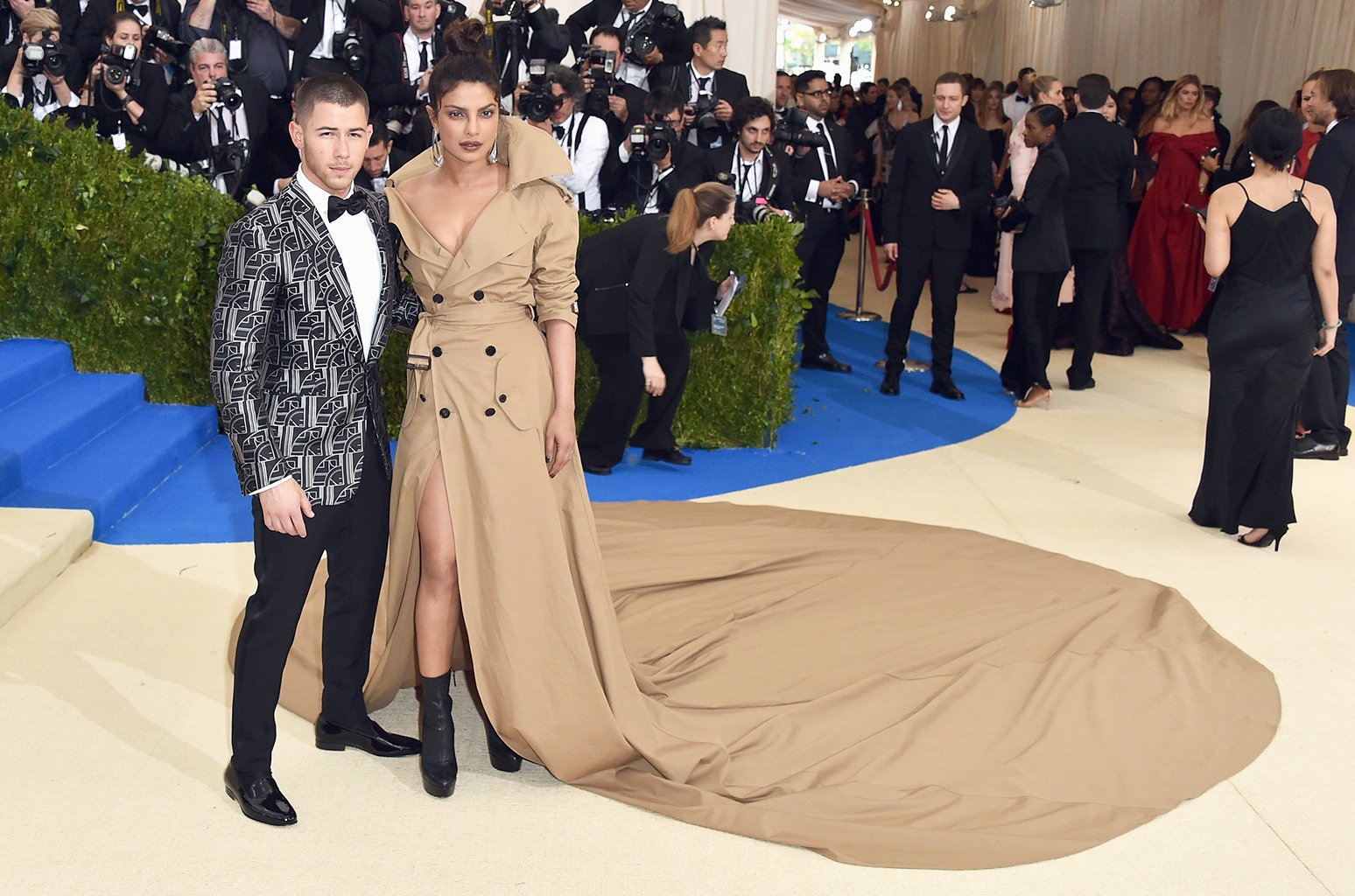 Priyanka Chopra and Nick Jonas were spotted on a dinner date in Los Angeles, further sparking the duo’s dating rumours.

These rumours caught fire last week when the pair was spotted enjoying the Beauty and the Beast Live Concert at the Hollywood Bowl. This “friendly and casual” get-together was followed by spending the Memorial weekend together.

They attended a Dodgers game in Los Angeles, looking cozy and casual, yet no PDA was caught between them. They seemed to have fun.

Do we stan priyanka chopra and nick jonas being at the same game? We definitely stan. pic.twitter.com/oSLbmt1iKE

As if to add spice to the attention they are receiving, the “Quantico” actress and the “Jealous” singer decided to step out for a “romantic looking” dinner date on Thursday.

They picked a Mexican restaurant in West Hollywood, Toca Madera.

A source told People magazine, “They were very affectionate with each other and seemed to not care who saw. They were very cute.”

“They talked and laughed, touched a lot and even danced together. 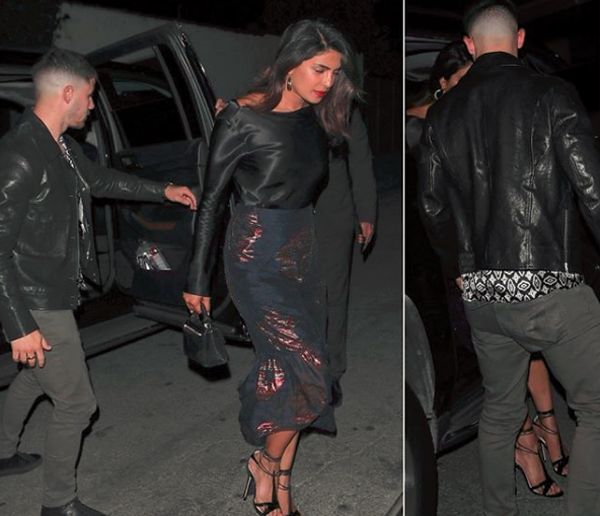 “And They seemed to really enjoy each other’s company and were quite into each other,” according to the onlooker.

These two stars made friends last year. They arrived at Met Gala together and posed confidently for the cameras.

Priyanka Chopra later revealed the reason behind their appearance together which was a common brand they wore to the Met Gala.

“We were both wearing Ralph Lauren and we decided to go together,” Chopra explained on Jimmy Kimmel Live when she was asked whether she was dating the much younger star Nick Jonas. 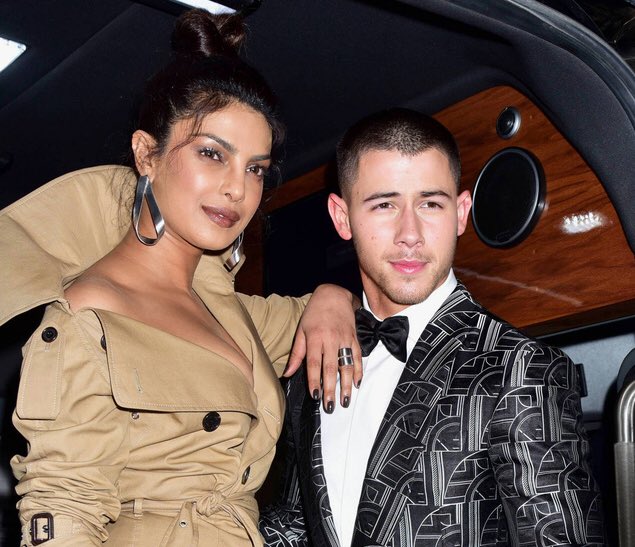 “It ended up working out,” she dished.

Priyanka, 35 and Nick, 25, make an eye-catching yet gorgeous couple, if they are one. Both are talented, smart and have such exquisite, charming looks that leave us drooling.

They haven’t confirmed their relationship leaving the dating rumours to blossom even more. Guess we’ll have to wait and find out what this “friendship” turns out to be.