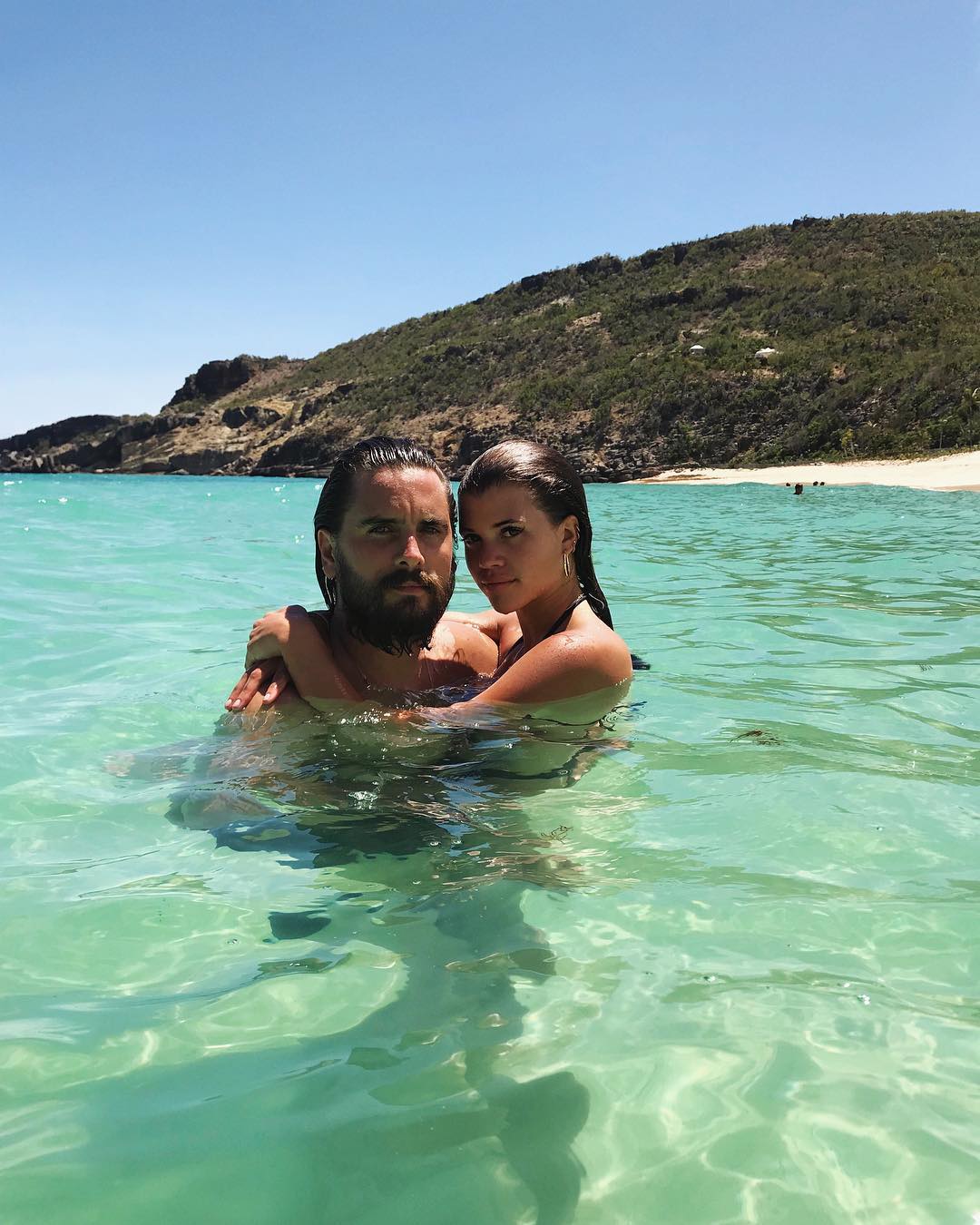 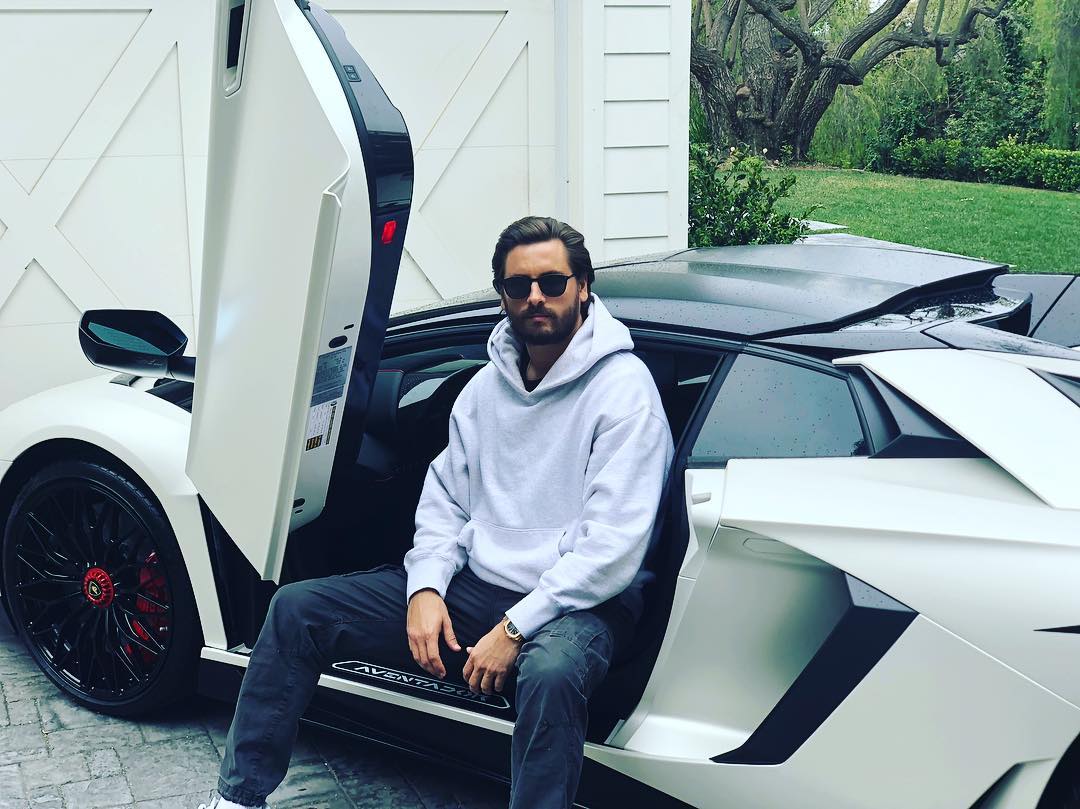 This ‘scandalous’ moment between Scott and a blonde chick took place at Kanye West’s listening party where the girlfriend Sofia Richie was reportedly not invited.

According to a source, Richie was not okay with Scott going there leaving her behind. Disick still attended the party without his significant other and apparently had quite fun.

According to TMZ, it comes as a shocking revelation that Disick told the guests that he and Richie were no longer together.

Photos of Disick holding this mystery girl and flirting with her were also released by the outlet. 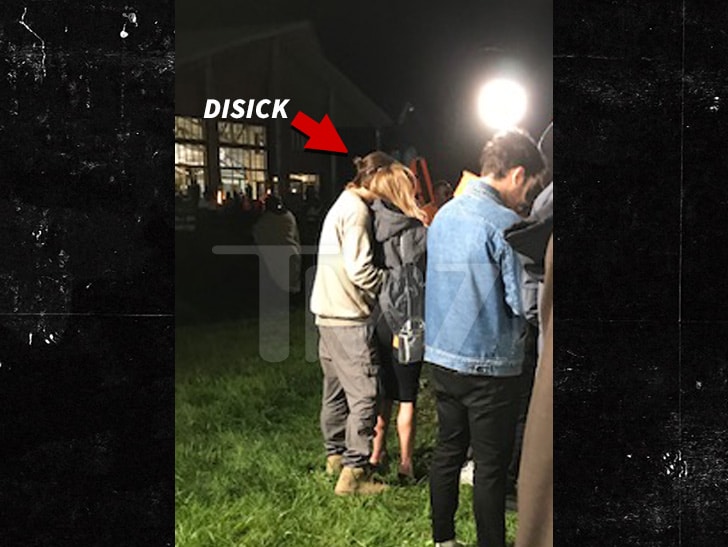 What does Scott Have To Say About This?

According to a source, Scott is denying that he deliberately cheated on his girlfriend, Sofia Richie. He has put all the blame on alcohol. Classic guy move, isn’t it? He claims that the “altitude in Wyoming” is the reason behind his questionable actions at Kanye’s party, and that is why the drinks hit him so hard.

He said that he didn’t really cheat on Sofia and it was just a couple of loose moments that got caught on a tape.

The source also provided that Scott is very remorseful and realizes his messed up move could result in Sofia dumping him. He is reportedly begging for forgiveness and another chance from the 19-year-old model. 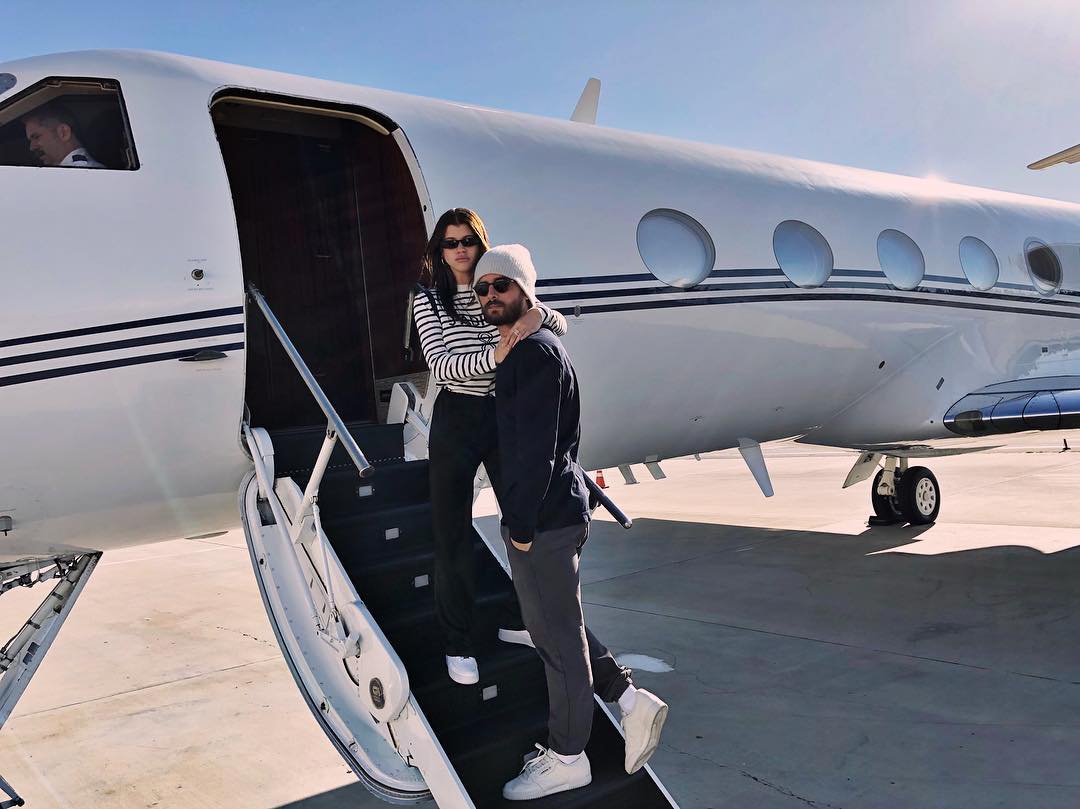 Scott and Sofia have grown quite serious in their relationship as of late. They spent Scott’s birthday together, with his children whom he shares with ex Kourtney Kardashian. Sofia also wished him on instagram by posting an intimate photo of them in water, with a simple “Happy birthday baby! Thank you for being you” as the caption.

Disick’s ex Kourtney Kardashian has reportedly seen his scandalous images and feels sorry for Sofia. “She knows exactly how it feels to be in her position and she can’t help but feel sorry for her.”