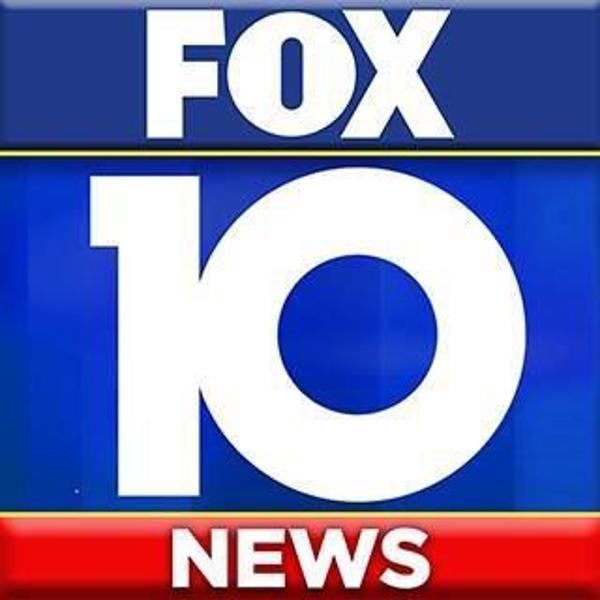 WALA (Fox 10 News) branded as Fox 10 is a Fox affiliated news channel operating in Pensacola, Florida and is owned by Meredith Corporation. Having licensing to Mobile, AL, the station is located on Satchel Paige Drive while maintaining transmitter in Spanish Fort, AL. The secondary studio facility is located in Executive Plaza Drive in Pensacola. It operates a 24-hour local weather news channel branded as Weather Now carried by Cox Communications Ch 698 digitally.

WALA’s launch dates back to Jan 14, 1953 when W.O Pape set up the station as the second television channel in Mobile; WKAB-TV launched on Dec 30, 1952, broadcasting on UHF Ch 48 from was the maiden but couldn’t air for long and eventually got silent on Aug 1, 1954. However at present unarguably the oldest living TV in Mobile market, at that time shared the content of all of the big four including NBC, CBS, ABC and DuMont. Pape released its asset to Roywood Corporation in 1964 which then sold the station to Universal Communications Corporation in 1969. It over the years maintained itself as a leader in the ratings and receive strongest syndicated programming among the three stations in the race. Storing local-news department was another strength of the channel which it still maintains to the day despite the switch from NBC to Fox. Universal Communications, the television arm of Detroit News was acquired by Gannet Company but couldn’t hold WALA for more than one month in 1986 because of the Federal Communications Commission regulations. On Feb 19, 1986, WALA was sold to Knight Ridder Broadcasting which then released the Mobile broadcaster to Burnham Broadcasting in 1989.

WALA on Jan 1, 1996 became a Fox affiliate and gave up its NBC affiliation to WPMI that broadcasts on Ch 15. Under Fox the channel was rebranded as Fox 10 and increased its local news line up to 25 hours weekly; morning and evening newscasts were also extended.