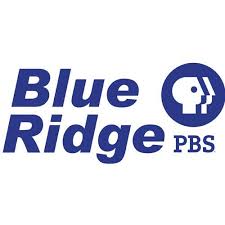 WBRA-TV Roanoke is a PBS affiliate launched on Aug 1, 1967 and owned by Blue Ridge Public Television, Inc. It serves Lynchburg and is licensed to Roanoke, Virginia. The studios of the channel are located on McNeil Drive in southwest Roanoke with transmitter installed on Poor Mountain in unincorporated southwestern Roanoke County.

PBS affiliate went on air on Aug 1, 1967 as first all-color educational service in the country. It was originally a NET: National Educational Television station before becoming Public Broadcasting Service in 1970 when the organization was renamed. In 1980’s the channel was rebranded as Blue Ridge Public Television as it was closely located with Blue Ridge Mountains. The calls were changed to Blue Ridge PBS on Feb 19, 2007.

WSBN-TV and WMSY-TV are the former translators that were launched in 1981 and 1971 respectively. Both satellites went silent in March 2017. It made WETP the only source of Public Broadcasting Service programming in Tri-Cities area.  The channel completed its digital transition on June 12, 2009. Videos, Educational programs, kids programming, features and more can be watched online. Follow the channel on Facebook and Twitter. Here is the website: http://www.blueridgepbs.org/