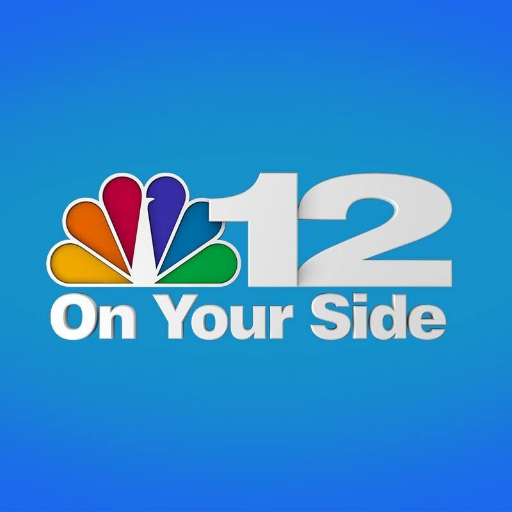 WWBT owned by Gray Television is an NBC linked television channel that broadcasts in HD signal on VHF Channel 10 in Richmond, Virginia from a transmitter shared with Midlothian Turnpike. It shares duopoly with Ashland-linked CW channel WUPV. The two sisters have studios located at the same place. It is one of the few channels in the state that have been linked with all three major American networks.

WWBT was launched on April 29, 1956 from a studio converted from a cow barn. The studios and transmitter studios were operating form unincorporated Chesterfield County. In the beginning a CBS affiliate due to WRVA’s radio’s longtime linkage with CBS Radio, the radio was one of the notable broadcasters of the south but the success couldn’t be translated into the television service. It was acquired by Larus and Brothers sold the station to Jefferson Standard Insurance Company in 1966; the call letters were changed to WWBT on Nov 28, 1968. Already an NBC affiliate, it added WB as its secondary affiliate in 1999. The WB content would air in the late-night hours. The affiliation ended in Aug 2006 when UPN and The WB merged to build The CW. Jefferson on Oct 10, 2005 announced the merger with Lincoln Financial Group with all the channels assuming news corporate identity under Lincoln Financial Media on April 3, 2006. WWBT and two other Financial Media assets were sold to Raycom Media on Nov 12, 2007. WTVR already a rival owned by Raycom was put on sale by the company to retain WWBT with much higher ratings. Gray Television announced its purchase of WWBT from Raycom on June 25, 2018. The cash and stock merger-transaction was approved by Federal Communications Commission on Dec 20, 2018 and finalized on Jan 2, 2019.

Live with Kelly and Ryan, Inside Edition, The Wendy Williams Show and Entertainment Tonight are the notable syndicated programs offered by the channel. Spencer Christian, Herb Clarke, Terrell Brown, Campbell Brown and Doug Hill are among the former notable on-air staff. You can watch WWBT online for latest news, on your side, CW Richmond, weather and sports updates. Follow the station on Facebook and Twitter. Here is the website: https://www.nbc12.com/