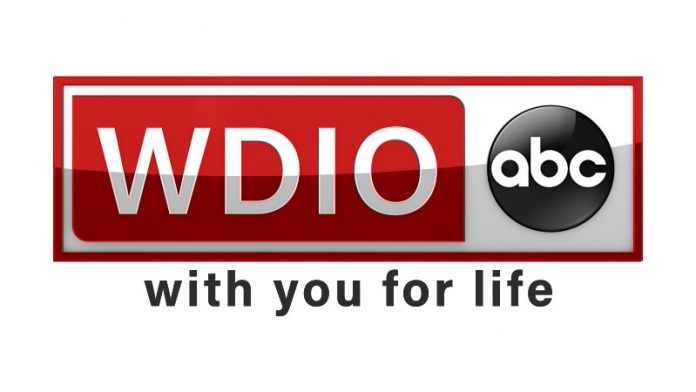 WDIO-DT owned by Hubbard Broadcasting and launched on Jan 24, 1966 is a Duluth, MN based news station affiliated with ABC and airing in north-central and northeastern Minnesota and northeaster Wisconsin. The studios and transmitter of the service are located on Observation Road in Duluth. WIRT-DT serves as the fulltime satellite of WDIO available in Iron Range cities of Grand Rapides, Chisholm. The transmitter is installed at Maple Hill park south of Hibbing.

Catchphrase: With You for Life

The channel premiered on Jan 24, 1996 with color broadcasts. It got affiliated with ABC previously linked with KDAL-TV and also providing off-hours clearances to NBC linked WDSM-TV. Frank Befera was the owner of the service and owned radio stations throughout northeaster side of Minnesota. The satellite of the service WIRT was launched I Aug 1967, Befera released Ch 10 and Ch 13 to Harcourt Brace Jovanovich in 1977. In 1986 Harcourt sold their assets to Hubbard Broadcasting. Frank who despite selling the channels to HBJ was President and GM, retired in 1987. The channel changed its longstanding logo in use since 1980s. A blizzard in April 2008 caused WIDO along with KBJR and KDLH to shut down due to power breakdown. MeTV on Nov 28, 2011 replaced RTV on 13.2 and 10.2. In Sep 2017, WDIO started to broadcast Ion TV programming on its third sub-channel.