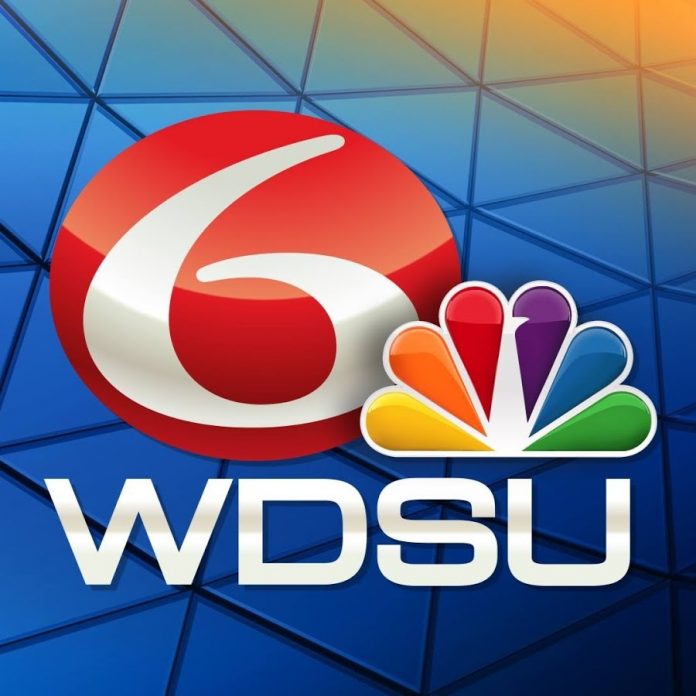 WDSU launched on Dec 18, 1948 is an NBC affiliate operating in New Orleans, Louisiana. Hearst Television is the owner of the television with studios located on Howard Avenue in the City’s Central Business District. Transmitter of the channel is located in Chalmette. WDSU is carried by Cox Communications in both SD and HD feed.

The channel went on air on Dec 18, 1948 as maiden television station in state and was also the first broadcaster of New Orleans. It was also the first channel to air in Gulf Coast and Deep South. Edgar B. Stern, Jr. was who also had ownership over WDSU radio was the owner of the television service. It since its launch has maintained its status as a primary NBC affiliate but initially carried all the big networks including ABC, CBS and DuMont Network. WDSU originally broadcasted from a studio located at the DeSoto Hotel on Baronne Street before relocating to Royal Street in the French Quarter in April 1950.

The transmitter was operated from Hibernia Bank Building until 1955. Channel 6 became the first television to offer color programming in New Orleans market. The owner Royal Street merged with Cosmos Broadcasting following a USD 17mn deal in Jan 1972. It also became the first NBC affiliate in Louisiana with stereo powered broadcasts on Feb 17, 1986. The channel was bought by Pulitzer, Inc. in 1989 and it moved to its current studios on Howard Avenue in March 1996. Hearst-Argyle Television emerged as the new owner of the television in 1999 and it celebrated its 60th anniversary on Dec 18, 2008. WDSU converted into digital facility on June 12, 2009.

Notable syndicated programs offered by the channel include The Real, Tamron Hall, Entertainment Tonight, The Ellen DeGeneres Show and The Kelly Clarkson Show. Channel 6 presently broadcasts 38 hours of locally produced news-bulletins each week with 6 hours each weekday, 3.5 hours on Sat and 4.5 hours on Sun. Margaret Orr and Dr. Corey J. Hebert are among the notable staff. Audiences can watch WDSU online for latest local news, videos, national news, politics, weather and sports updates and more. Follow the channel on Facebook, YouTube and Twitter. Here is the website: https://www.wdsu.com