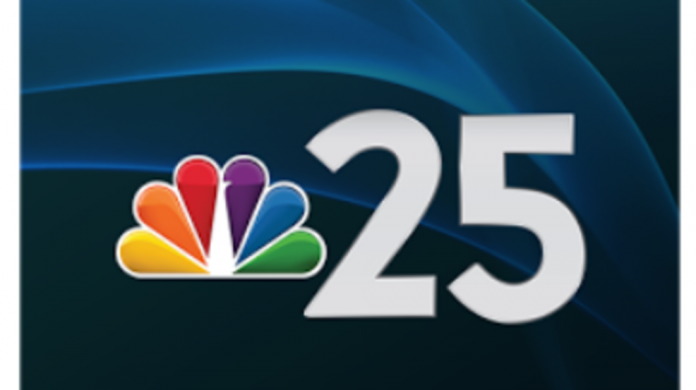 WEYI-TV owned by Howard Stirk Holdings is an NBC affiliate operating in Saginaw, Michigan. Launched on April 5, 1953, the channel is managed by Sinclair Broadcast Group via an SSA which it’s a sister of Fox-linked WSMH. Sinclair also operates WBSF affiliated with CW under another Shared Services Agreement. The three sisters share space on West Pierson Road in Mount Morris Township. The transmitter of the channel is set up on West Willard Road in Vienna Township.

Slogan: NBC 25 News is Your News

The studios of the channel and transmitter were relocated to the current facility on West Road in Vienna Township. Ziff-Davis with whom Rust Craft merged in 1979 released its assets to Television Station Partners in 1983. Smith Broadcasting became the new owner if 1996. HT license of the channel was handed over to Smith Broadcasting’s division Sunrise Television on Jan 16, 1997. It added The WB as its secondary affiliate from Oct 4, 1999 to Sep 2001.

LIN TV signed an LMA with Sunrise in Jan 2002 and bought the channel with Federal Communications Commission approval in 2002. LIN then sold the channel to Barrington Broadcasting in Jan 2004. The deal was approved by Federal Communications Commission in March 2004. On Feb 28, 2013, Barrington revealed its plans to put its entire group on sale including WBSF and WEYI to Sinclair. The deal consummated on Nov 25, 2013 and Sinclair Broadcast Group emerged as the new owner of the television. You can watch the channel online for latest news, weather and sports updates, features, videos and more. Follow the channel on Facebook, YouTube and Twitter. Here is the website: https://nbc25news.com/