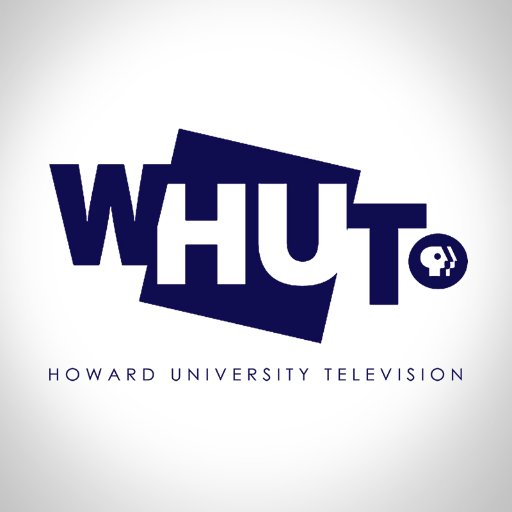 WHUT launched on Sep 29, 1980 is a PBS member service of Howard University and operates in Washington, DC. Owned by the historic black college university, the station makes a sister with WHUR 96.3 FM, a commercial urban radio service. The channel is headquartered at Howard University Campus with transmitter installed in the Tenleytown neighborhood in the northwest quadrant of Washington.

WHMM-TV first signed on air on Sep 29, 1980 and was first African-American station dedicated to public education of the community. The calls of Channel 32 were changed to WHUT in 1998. Since its inception, the channel has bagged 8 Communications Excellence to Black Audiences Awards and 11 Emmys. However, the budget success have truncated the programming of the service considerably in recent years. As of October 2007, its digital channel 33 is simulcasting its content. Presently, the channel hosts a variety of PZBS programs sponsored by Howard University as well as international programs directed towards audiences in Africa and Caribbean.

Following the announcement of 2016-17 Spectrum reallocation auction, Howard revealed its plans to sell Ch 33 slot in auction to make up for the financial losses. In March 2016, the service entered the auction. However, the idea was not supported by the faculty and community members and was rather strongly opposed as they feared that action would minute minority voice in public media. As a result, the University rolled back the idea and opted out of auction on Feb 16, 2017.

The black broadcasting service is committed to support the African-American cause through educational programs/documentaries, community building and variety of programs which include The Mimi Geerges Show, #ARTICO, The District, The Daily Drum Special  and more. Audiences can watch the service online and follow WHUT on Facebook, Twitter, Instagram, and YouTube. Here is the website: www.whut.org/home