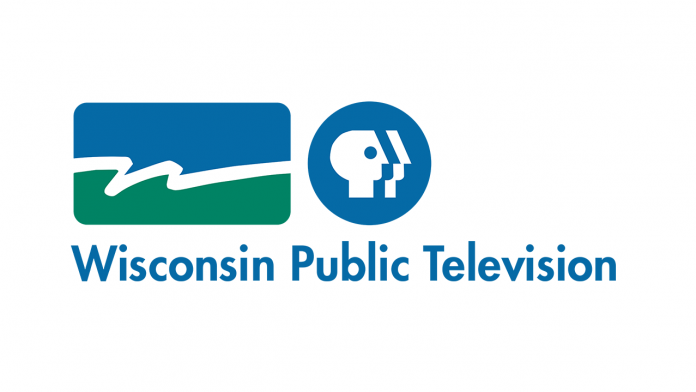 WHWC-TV a Wisconsin Public Television: WPT station is a not-for-profit broadcasting entity affiliated with PBS and is operated by Wisconsin Educational Communications Board and the University of Wisconsin-Extension. As a Public Broadcasting Service member, WPT operates a chain of stations except for those located in Milwaukee Metro. WHA-TV carries the state network in Madison with five full power rebroadcasters which throw the service in almost entire Wisconsin. All of WPT stations have become digital channels since April 2009. It is also carried by all the key satellite and cable TV services. Before the switch of instructional broadcasting to IPTV services, Wisconsin Public Television was the main source of the GED preparation and instruction TV programming produced by WECB. However, WECB now disseminates this content exclusively online which allows WPT to carry PBS programs full time.

Slogan: A Place to Grow Through Learning

WPT’s history dates back to May 3, 1954 when WHA-TV went on air as Wisconsin’s maiden educational channel and overall 7th in the US. It is the only broadcaster in the service that operates with a three-letter call-sign. Despite playing a role of leader in the educational radio in the initial years of instructional broadcasting – the radio sister WHA-AM is one of the oldest educational radios in the world – Wisconsin was relatively a slowcoach coming into the educational TV. For instance, University of Wisconsin, by the time WHA-TV hit the waves, had already launched a radio network which later went on to become Wisconsin Public Radio. However, it for most of the time from 50’s to 70’s was one of the only three broadcasters registered with NET: National Educational Television, the forerunner of today’s PBS; the others being WMVT and WMVS broadcasting on Ch 36 and Ch 10 in Milwaukee. The other areas that could receive the NET/PBS member station broadcasts at that time included northwest via WDSE and southwest via KTCA. A state legislature in 1971 paved way for the Wisconsin Educational Communications board which recommended the activation of five semi-satellites of WHA in 70s. WPNE in Green Bay was the first one in 1972, WHWC in Menomonie and La Crosse-based WHLA were the second and third one launched in the following year. Year 1975 marked the launch of Wausau satellite WHRM while the fifth and last one in Park Falls (WLEF) debuted in 1977. The programming was a divided between WPNE and WHA originally however, the stations adopted the common branding WPT: Wisconsin Public Television in 1986 when WHA became the sole source of the content.

Wisconsin Public Television public affairs content in Milwaukee comes under the domain of WMVS, WDSE is responsible for Superior-Duluth market through Ch 8 and WRPT hosts content for northwest Wisconsin and northeast Minnesota through Ch 31. Teen Connection, State of the State Address, Outdoor Wisconsin and Wisconsin Foodie are the some of the notable programs produced by the station.