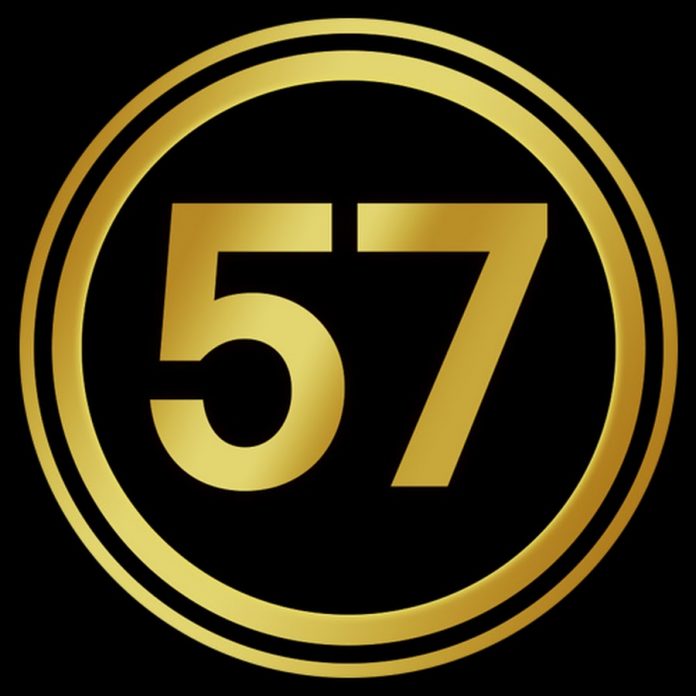 Wisconsin’s 57 Television or WIFS launched on July 5, 1999 is a Janesville-based station serving Madison, WI. The channel is owned by Byrne Acquisition Group with its studios located at 2814 Syene Road on Madison’s far south side. The transmitter is installed on Madison’s southwest side.

Original construction permit was granted for WJNW on May 2, 1998. After some delays, the channel hit the waves in summer of 1999 as WHPN. Its transmitter was placed outside the Rock County community of Evansville; the location of WHPN as instrumental in signing of its affiliation with UPN. The programming as previously aired by CBS aligned WISC.

The owners in 2002 declared bankruptcy of their asset and released it to ACME Communications steered by Jamie Kellner; the deal that started in the Spring concluded at the end of 2002. ACME took control of the service through an LMA. The affiliation was changed to TVW in Aug 2002. TVW then joined UPN affiliate while WHPN got linked with The WB and changed call letters to WBUW. The transmitter of the channel in 2004 was relocated to Gray Television by the side of WMTV in the Greentree neighborhood of Madison’s southwest side. South-central Wisconsin and Northern Illinois would receive the signal from the new site. It remained with WB until the subsequent launch of The CW in Sep 2006. WBUW became a CW affiliate in March 2006 and was rebranded as Madison’s CW. ACME sold their asset to Byrne Acquisition Group on Dec 13, 2011. The deal completed in Feb 2012. Under the new ownership the channel was rebranded as CW 57 in 2012. Master control and other facilities were expanded later in 2012. By 2015 two digital sub-channels were also launched as they would grow to eight by 2019. It became an independent service in 2016 and adopted a new call WIFS on Dec 1, 2016. A mix of locally produced and the syndicated program was included in the lineups of Ch 57. WIFS got affiliated with Ion Television when it added its ninth sub-channel on Feb 1, 2019.

Syndicated series include The King of Queens, Bones, Access live, TMZ, How I Met Your Mother and The Doctors were the syndicated programs broadcasted by the station before its affiliation with Ion Life. Dr. Phil, Entertainment Tonight, The Dr. OZ show were also broadcasted at nighttime. Local news, WI57 sports, shows, weather updates and more is available online. Follow the WFIS: Wisconsin’s 57 Television on Facebook, Twitter, Instagram and YouTube. Here is the website:www.wi57.tv/