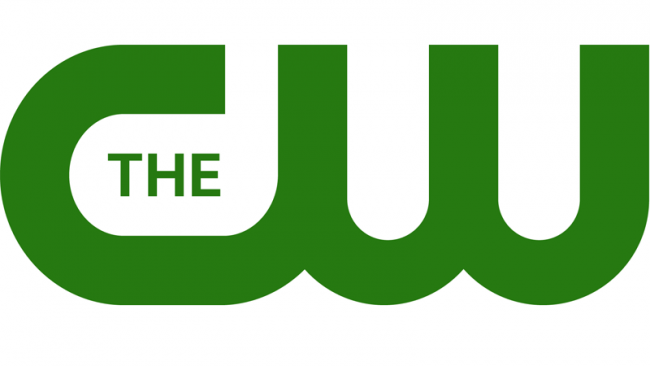 WMOW launched on Dec 4, 1998 is a Wisconsin-based CW affiliate licensed to Crandon. The HD feed is broadcasted on Channel 12 from a transmitter installed east of downtown. Quincy Media is the owner of the station that does not has any studio facility or physical presence in the area except transmitter.

Originally maintaining its status as a separate service, the station operates as a fulltime broadcast relay station of WAOW, an ABC affiliate in Wausau. However, it (ABC) can also be accessed via a digital sub-channel of WMOW as another option. This unusual arrangement makes it outright the satellite of CW affiliate WAOW-DT2. It uses the master control and internal operations of WAOW from its studios on Grand Avenue/U.S. 51 located in Wausau. Newsline 9 at 9 on The CW is the 30 min primetime news-bulletins aired by the station that is originally produced at WAOW.

Established in Dec 1998, WBIJ hit the waves on Feb 9, 2001 as a FamilyNet affiliate owned by Dennis Selenka. It broadcasted an analog signal on VHF Ch: 4. As the channel was licensed after the finalization of allotment plan for digital televise on April 21, 1997, the service was unable to attain any digital channel.

Following the death of Selenka on Sep 30, 2008, WBIJ was acquired by Quincy on Feb 13, 2009. The new owner planned to run it as a second satellite of WAOW in order to cover the northeast portion of Wausau market in a manner similar to that of WYOW. It went silent on June 12, 2009 as it did not have any digital facilities. On June 4, 2010, Quincy made purchase of WMOW; the channel uses the digital signal on Ch 12 which was a formerly an analog slot used by WJFW, an NBC affiliate.

Rachel Ray, The Dr. Oz Show and Entertainment Tonight are among the syndicated programs broadcasted by the Channel 12. It in June 2011 became, the second station in the Wausau market to upgrade its local news operation to HD. An overhauled graphics package and redesigned set was also introduced in the campaign.