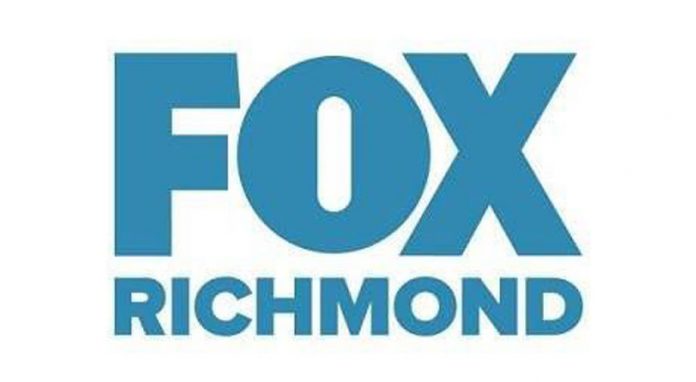 WRLH-TV launched on Feb 20, 1982 is a Fox affiliate broadcasting in Richmond and Virginia. Owned by Sinclair Broadcast Group the studios of the channel are located on Westmoreland Street in the North Side area of Richmond with transmitter installed in Bon Air sharing space with WCVW and WCVE affiliated with PBS.

WRLH launched on Feb 20, 1982 as first general independent channel and also first commercial television in Richmond area since the launch of WRVA 26 years before. The calls were previously used by WNNE in Hartford. The channel aired on UHF Ch 35 for a transmitter located southwest of U.S. 60/SR 288 interchange. This was TVX Broadcast Group’s second station after WTVZ. The programming in the beginning aired by the station included movies, religious programs, cartoons and sitcoms. It also aired business news programming from FNN until signing off in the evenings. It was sold to A.S. Abell Company in 1985.

WRLH signed affiliation with Fox on Oct 9, 1986 as TVX before selling their asset signed the agreement with Fox. It is the only channel in Richmond to have never switched its affiliation and has been loyal to Fox since its beginning. Busse Broadcasting in 1987 became the new owner of the station but sold it to Act III in 1988. Act III was acquired outright by Abry Communications in 1993 and sell it to Sullivan Broadcaster in 1996 to release it to Sinclair the same year. On Jan 16, 1995 it became a secondary UPN affiliate and started carrying programing from WWBT affiliated with The WB.

Sinclair in March 2017 wanted to sale the channel to Standard Media but the sale was nullified by Federal Communications Commission as it was not in compliance with the rules of the FCC.

The channel also operates a digital sub-channel affiliated with network WRLH-DT2 (branded My TV Richmond). It switched from analog to digital transmission on Feb 17, 2009 while retaining UHF Ch 26, its pretransition location.

Judge Judy, The Big Bang Theory, Maury, Mike & Molly, The Steve Wilkos Show and Family Feud are among other the notable syndicated programs broadcasted by WRLH. Fox News at 10 is the flagship news-bulletin aired by the channel at night. You can watch news, weather and sports updates, entertainment programs, trending and top stories online. Follow the station on Facebook, Twitter and Instagram. Here is the website: http://foxrichmond.com/