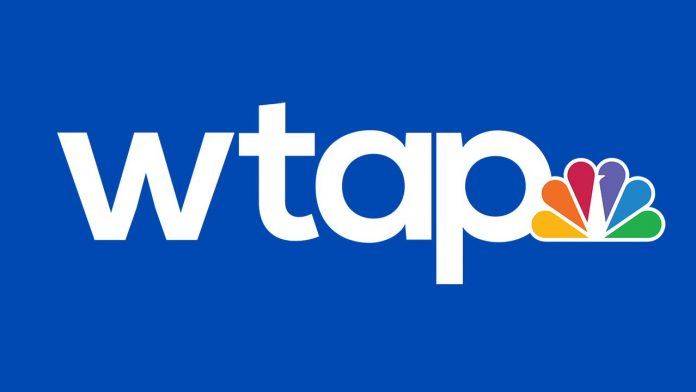 WTAP launched on Nov 11, 1953 is an NBC affiliate serving Parkesburg, West Virginia. Gray Television is the owner of the service. WIYE-LD and WOVA-LD are the sister of the service. The siblings share studios on Market Street in downtown. Its transmitter is maintained in Independence Township, Ohio. Suddenlink is the cable carrier.

Catchphrase: This is Home, TheNewsCenter

The channel was launched on UHF Ch 15 on Veterans Day in 1953. It at the beginning aired content from all the four major networks including DuMont ABC, CBS and NBC but was a primary NBC affiliate. WJPB (later WDTV) based in Fairmont signed same affiliation four months later. It currently is the only full-power commercial outlet in Parkesburg. WDTV and WJPB are affiliated with Fox and CBS and serve as translators to Trinity Broadcasting Network and West Virginia Public Broadcasting. As a sole commercial service in the market, the cable carriers have to bring other outlets from the neighboring markets.

Its original studios were located on West 7th Street in downtown Parkesburg near Camden-Clark Memorial Hospital. Zanesville Publishing Company was the original owner of the channel. WTAP was the sold out to a group of local businessmen. In 1980, it was purchased by Benedek Broadcasting based in Illinois. West 7th Street facilities were the new home of the service. It relocated to its present studios in summers of 1990. Benedek went on to declare bankruptcy in 2002 and the channel was acquired by Gray Television. It was the maiden NBC affiliate in the West Virginia market to broadcast HD feed. Gray then acquired WSAZ-TV in Huntington in 2005. Second and third digital sub-channels were launched as Fox and UPN affiliates on April 10, 2006. After the merger of The WB and UPN and launch of The CW in Sep 2006, the third digital channel signed with MyNetworkTV. It completed the digital transition on Feb 17, 2009.