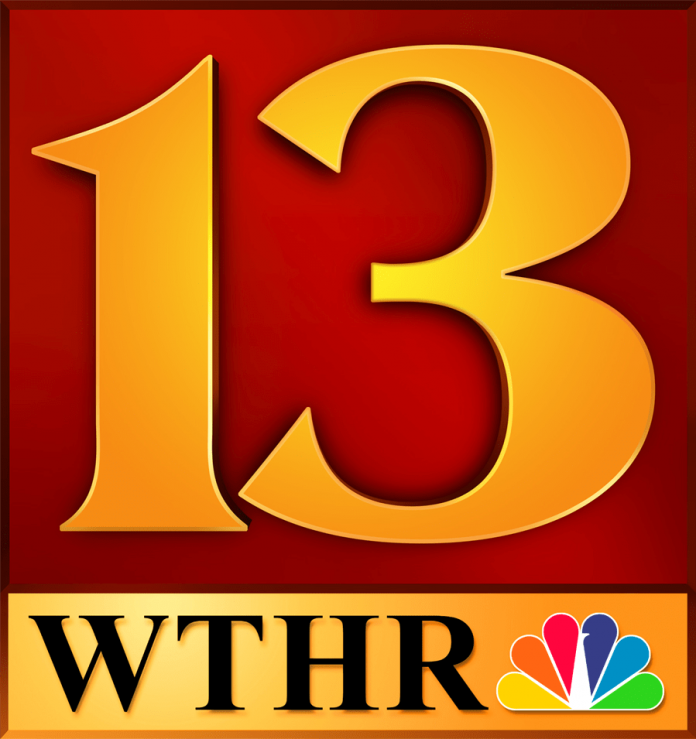 WTHR is an NBC affiliate active in Indianapolis, IN and owned by Tegna, Inc. It has its studios located on North Meridian Street in downtown Indianapolis with a transmitter fixed near Ditch Road and West 96th Street in Carmel. AT&T U-verse, Comcast Xfinity and Charter Spectrum are the cable carriers of the ch 13. It is a sister to LP class A MeTV affiliate WALV-CD which it hosts on its third digital sub-channel and shares space with in same building.

WTHR went on air on Oct 30, 1957 as WLW-I. It was launched by Crosley Broadcasting Corporation and at its onset was an ABC affiliate beating out WTTV which is presently a CBS affiliate. WLW-I was one of the four Crosley broadcasters that made up the ‘WLW Television Network”; the other three included WLW-C, WLW-D and WLW-T. It also held WLW radio in Cincinnati.

Channel 13 initially interconnected with its siblings via microwave link shared common programs like the Bob Braun Show, Midwestern Hayride, The Paul Dixon Show, Cincinnati Reds, The Ruth Lyons 50-50 club, The Phil Donahue Show and others. Ch 13 branded das WLW-I was part of one of the most heated licensing disputes in later 50s and 60s.

Avco Broadcasting Corporation in late 1974 stepped out of broadcasting business. The Wolfes family which owned Columbus Dispatch bought the channel in Aug 1975 and changed WLW-I calls to WTHR on Jan 29, 1976. It exchanged ABC affiliation with WRTV to get NBC on June 1, 1979. The station bagged a boost in mid-90’s following the successes of NBC as a network and is still to the date one of the strongest NBC affiliate in the nation. WTHR turned 50 on Sep 2, 2007. It terminated its analog signal on June 12, 2009 and moved to digital transmission, shifting from its pre-transition UHF ch 46 to VHF ch 13. Dispatch Broadcast Group decided to put its broadcasting business on market on June 11, 200 and ultimately sold WALV-CD and WTHR to Tegna, Inc; the deal completed on Aug 8, 2019 after the approval of Federal Communications Commission.

WTHR currently airs 37 hours of locally produced news-bulletins per week with 6 hours on each weekday and 3 hours on Sat and 4 hours on Sun. On Nov 12, 2006 it launched HD local news-bulletins under a fresh bid of upgrades. It changed its branding to 13 News on March 25, 2020. Gerry Dick and Anne Marie Tiernon are the notable personalities of the WTHR. Audiences can watch latest local, national and international news, weather and sports updates, forecasts, videos, Entertainment news, business reports, features, Crime and Investigations programs and more online. Follow the channel on Facebook, Twitter and YouTube. Here is the website: https://www.wthr.com/