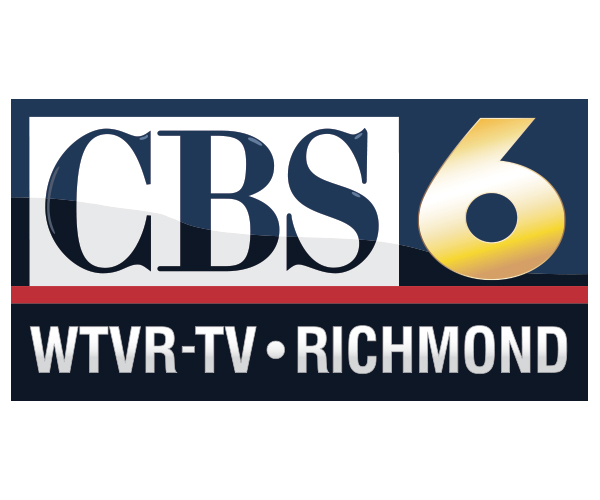 Slogan: Working For You

WTVR launched on April 22, 1948 as the first TV channel in south of Washington, DC. On June 1, 1948 it signed affiliation with NBC. It in the beginning broadcasted from a bug garage converted studios on West Broad Street; the place was previously used by WMBG until 1939.  The channel started operating its news tower in 1953; the facility was located near its West Broad Studios. Haven’s linked the channel with CBS; it also was affiliated briefly with NTA Film Network. In 1996, the company then sold WTVR, WCOD and WMBG to Park Communications. It also had a radio sister WTVR-AM-FM which went to Clear Channel ownership in 1995 before becoming; WTVR-FM is now Entercom station while the AM station was acquired by Salem Communications. It dropped ratings its in 1994 as CBS lost NFL games to Fox before returning to broadcast NFL in 1998.  Raycom Park was merged with Media General which swapped its asset with Raycom Media. It was the only CBS affiliated broadcaster between Roanoke and Richmond in 2004. WTVR produced For Kid’s Sake, Battle of the Brains, Paws for Pets and other children programming under the new ownership. Raycom then swapped the station with Local TV on March 31, 2009 for WBRC based in Birmingham. It then went under the ownership of Tribune on April 24, 2018. Tribune stopped the sale of Sinclair however; it currently waits the sale of its asset to Nexstar Media Group and resale to Scripps.