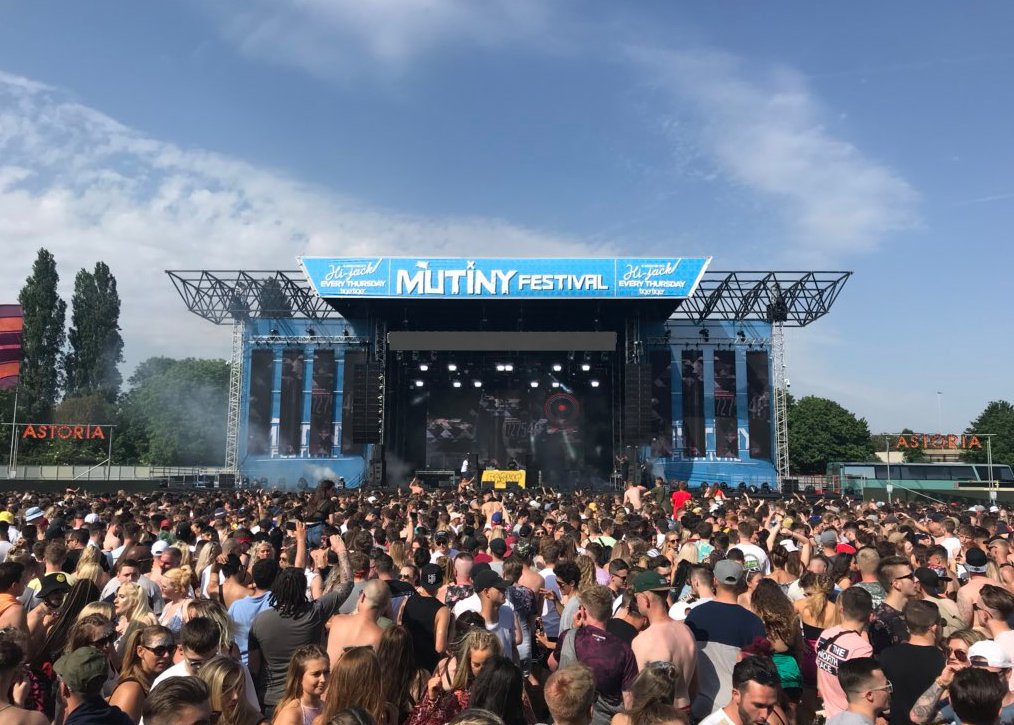 Mutiny Festival has been brought to an end earlier than scheduled due to the devastating deaths of two young people.

An 18-year-old woman and a 20-year-old man lost their lives during the festival in Portsmouth. This shocking grief reportedly unfolded due to the use of drugs, “a dangerous high strength or a bad batch substance” circulating in the festival.

Another reveler is reported to be in very critical condition due to the same reason.

Georgia Jones was one of the two people who lost their lives to drugs. As the statement from Queen Alexandria hospital says, Georgia had a “45-minute fit” before she gave in to death. According to the Police, she fell ill at 7:10 pm on Saturday and was immediately taken to the hospital, where the 20-year-old followed her at 7:30 pm.

Thirteen other people had been rushed to the hospital as well. Although it is uncertain whether the same drug caused their illness or not.

The Police are handling these two deaths separately and “are not linking them at this stage.”

Mother’s Tribute To Her Late Daughter

She wrote, “I can now say Georgia died yesterday due to complications after taking two pills at Mutiny. If nothing else, I hope what has happened to her will deter you from taking anything ever.” 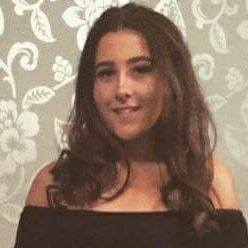 Remembering her daughter, she relayed, “My little girl was 18 and full of life. I just hope this stops at least some of you from ending up the same.”

Actions Taken By The Management

The Mutiny Festival management issued a prevention alert for their “Festival Family” as the crisis started to roll in.

“Following the terrible news from earlier today, the team behind Mutiny Festival are incredibly sad to announce that the festival has been cancelled as a safety precaution,” they announced “in order to keep everyone safe and in respect of those who have passed.”

“This is deeply upsetting and we again wish to send all our thoughts to the families,” they added.

The public has been requested and urged to “responsibly dispose” of any related substance.