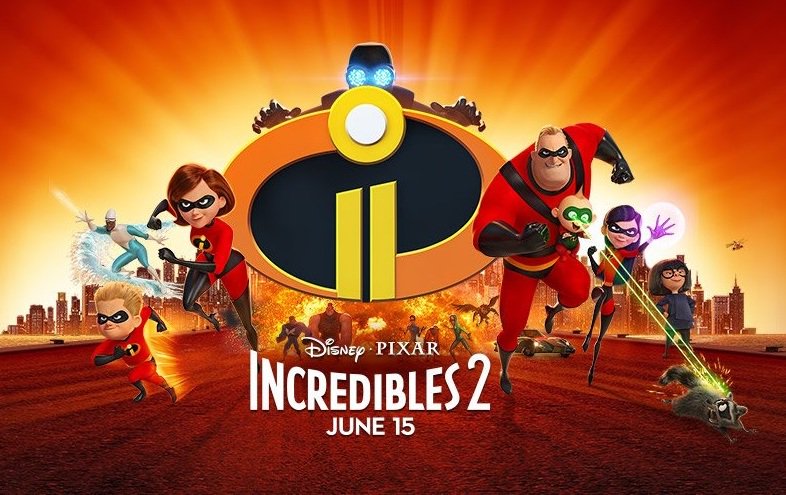 Everyone’s favorite movie has earned a sequel and is on its way, and we can’t wait!

The long expected sequel of The Incredibles has finally decided to show up and needless to say, everyone is hysterical about it.

Incredibles 2 is a Pixar Animation and written and directed by Brad Bird, the same guy who directed the first film. Walt Disney Pictures will release it.

Incredibles 2 portrays the Parr household in the hands of Bob Parr, Mr. Incredible while Helen, the Elastigirl sets out to deal with the crime and to save the world. Bob deals with the difficulties of raising children who also have superpowers, Dash and Violet. Jack – Jack’s mysterious superpowers are still undetermined.

All the Parrs and their ally, Frozone find themselves in a situation where they have to cooperate to work together and battle against a new villain known by The Screen layer.

The world has been waiting for a long time hoping for a sequel to this spectacular movie as the first one “The Incredibles” came out years ago, in 2004, to be exact. The children who watched the film as kids are adults now, but that hasn’t faded their love and excitement regarding this masterpiece of animation movies even by an inch.

Take for example a couple of tweets that embody the delight and anticipation for Incredibles 2.

.. me muggin the kids in line for incredibles 2 pic.twitter.com/2CJpeJEPTr

Saying that the adults are far more excited is an understatement.

The movie will be released on June 15, 2018, making the idea of summer even more delightful.