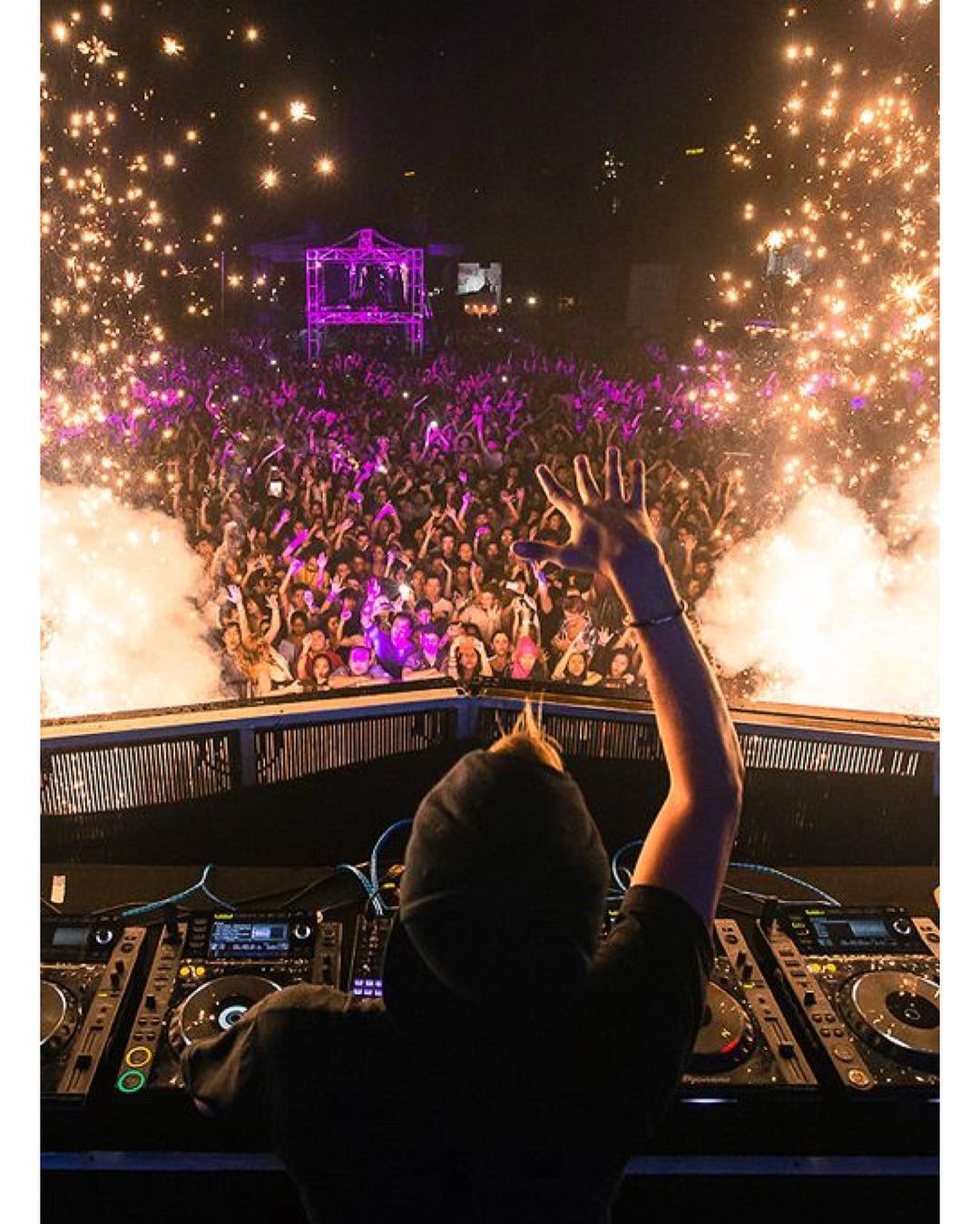 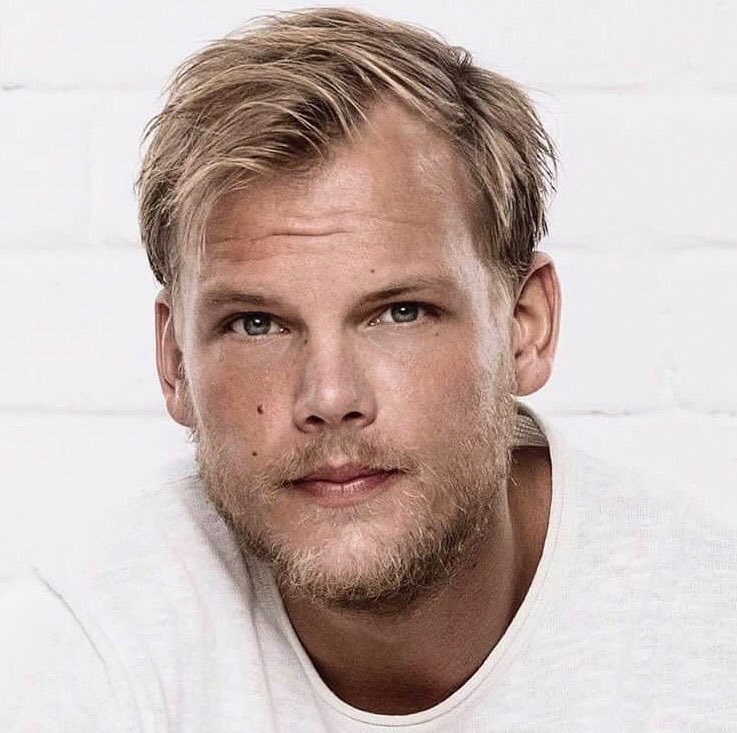 Avicii’s family has released a new statement to Billboard regarding the late Swedish DJ’s funeral, in which they have confirmed their wish for it to be private.

“There have been many inquiries regarding the funeral arrangements for Tim Bergling, known by music fans as Avicii. The Bergling family has now confirmed that the funeral will be private, in the presence of the people who were closest to Tim.”

Furthermore, the family requested the media and paparazzi to respect their privacy, as the statement reads, “They kindly ask the media to respect this. There is no additional information forthcoming.”

Tim Bergling, known as Avicii to the music world, died this year on April 20 in his hotel room near Mascot, Oman. The death was said to be a suicide; major blood loss through several cuts on the musician’s body.

The post-mortem reports confirmed the absence of any “criminal suspicion” or evidence of foul play, thus leading to the genuine belief that it was a suicide case after all.

The musician’s family’s statements upon his death weren’t as explicit, although they significantly hinted their acceptance towards the fact. They disclosed the kind of mental struggles Tim was going through.

“He struggled with thoughts about Meaning, Life, Happiness,” they provided. “Avicii could not go on any longer. He wanted to find peace.”

About the kind of person, Tim was, his family had affectionate, heartfelt words.

“Our beloved Tim was a seeker, a fragile artistic soul searching for answers to existential questions. An over-achieving perfectionist who traveled and worked hard at a pace that led to extreme stress.”

In his life, Avicii was a successful world-renowned musician, DJ, remixer and record producer. With music so refreshing and exceptional, he was a top favourite among EDM artists. His lead single “Wake me up” from his debut studio album “True” peaked at number 1 in Europe and number 4 in U.S. selling over four million copies in U.S. alone.

Tim Bergling was caught up in numerous health problems. In 2012, he was diagnosed with acute pancreatitis, which left him with neither his appendix nor gallbladder after a surgical treatment. The cause of this ailment was said to be excessive use of alcohol.

The prized DJ abruptly retired himself from touring in 2016 much to the fans’ dismay, due to said health problems which he was vocal about. And two years later due to the mental warfare within himself, he left us entirely. 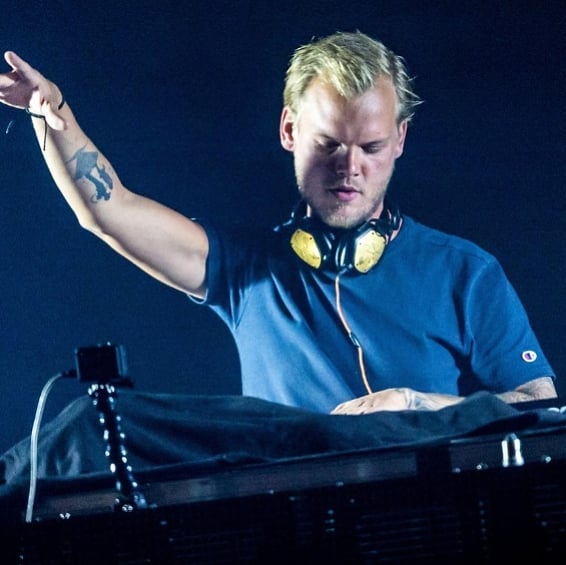 Avicii, King of EDM, you will be missed.