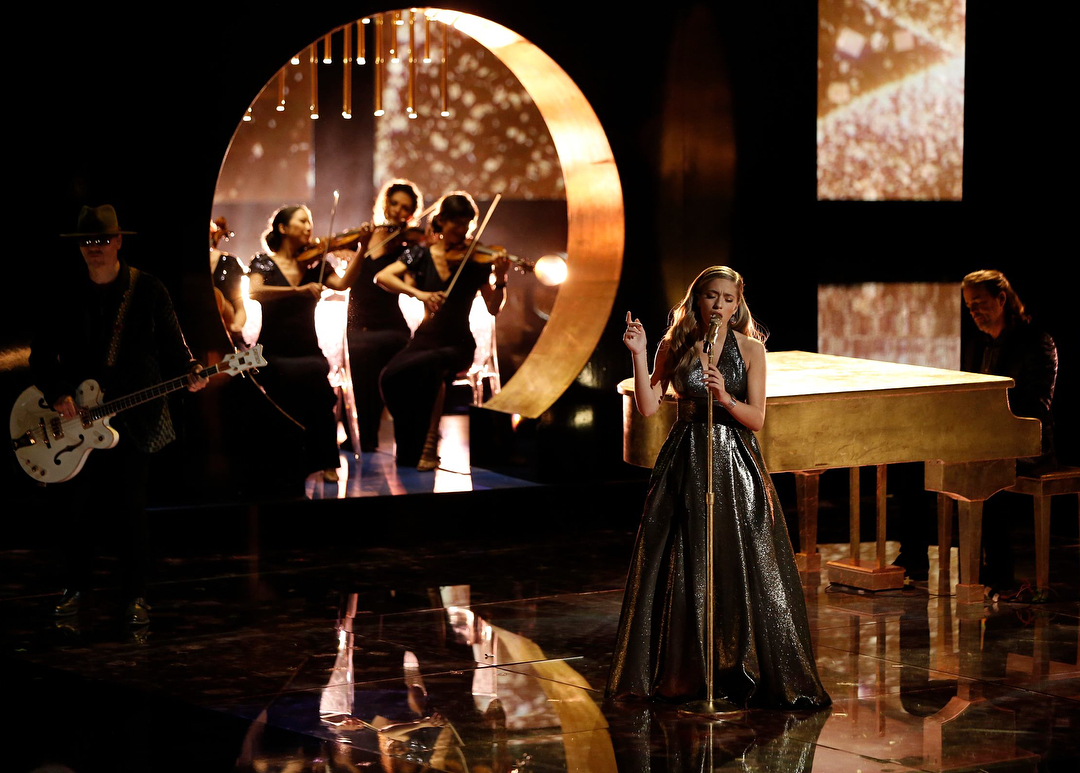 On May 22, this season’s finale of The Voice went down in history with this little factor: The winner of the show is a fifteen-year-old. Hard to believe, right?

Ladies and gentlemen, Brynn Cartelli from Longmeadow, Massachusetts have been crowned the winner. She is the youngest person ever to win this reality television competition.
Blind Auditions

She was fourteen when she auditioned for the show and celebrated her fifteenth birthday this April 16. With her power vocals and deep melodious voice, the judges had a hard time grasping the fact that the singer was only fourteen.

Brynn Cartelli performed “Beneath you beautiful” by Labyrinth in the blind auditions, and it was spectacular. Kelly Clarkson turned first, followed by Blake Shelton out of the four judges. The other two being Adam Levine and Alicia Keys. Brynn chose to be Team Kelly.

For the “Dark side” singer Kelly Clarkson, this season of the voice was her first time as a coach on this show. Kelly first won American Idol’s first season back in 2002.

Brynn Cartelli’s winning also marks huge success for Kelly, since the teenager, Brynn was mentored by her. It makes Kelly the first new coach to ever win the show in their first season. Congratulations, Kelly Clarkson!

During the whole season, Brynn has given many outstanding performances, already proving her worth in the world of music. Her voice is unique and bewitching, and as Kelly Clarkson told her, “You have a lot of different elements to your voice.”

A GOLDEN QUEEN WILL LEAVE YOU STUNNED! ✨ @brynncartelli is owning her take on @Adele’s “Skyfall!” #VoiceFinale pic.twitter.com/HZIOPtIw0p

Kelly and Brynn covered “Don’t dream it’s over” by Crowded House during the first night of the season’s finale, on May 21.

Julia Michaels’ successful debut single “Issues” was also performed by Brynn and her, which totally gave us goosebumps.

These queens were made to sing together! @BrynnCartelli and @JuliaMichaels are OWNING a blend of “Issues” and “Jump!” #VoiceFinale pic.twitter.com/BDne9Kt8Ee

The runner-up is a super talented young man with a great voice, who has gained a lot of admirers and fans during this short time. Britton Buchanan, an 18-year-old from Sanford, North Carolina, sang “In the air tonight” and “To be without you” on the finale nights.

The rest of the finale was none less than gloriously star-studded. Artists like Halsey, Big Sean, Florence and The Machine, Ryan Adams, Jennifer Hudson showed up and moved everyone with their incredible performances.

A New Journey into Music

Having been crowned the winner, Brynn tweeted her outburst of joy, “I still can’t believe I won. This is absolutely crazy. I promise to work hard and get music out to y’all ASAP!”

I still can’t believe I won. This is absolutely crazy. I promise to work hard and get music out to y’all ASAP! I love you. So much. ❤️ @NBCTheVoice has changed my life forever pic.twitter.com/2dG6fb7DKF

While Kelly Clarkson wrote: “We did it y’all!!!”

We did it y’all!!! @BrynnCartelli is your Season 14 winner of @NBCTheVoice !! 🌟 – Team KC pic.twitter.com/TgvEzXRyWs

The aspiring new talent, Brynn, won a grand prize of $100,000 and a record deal with Universal Music Group. We wish her all the best for her journey that has just begun.