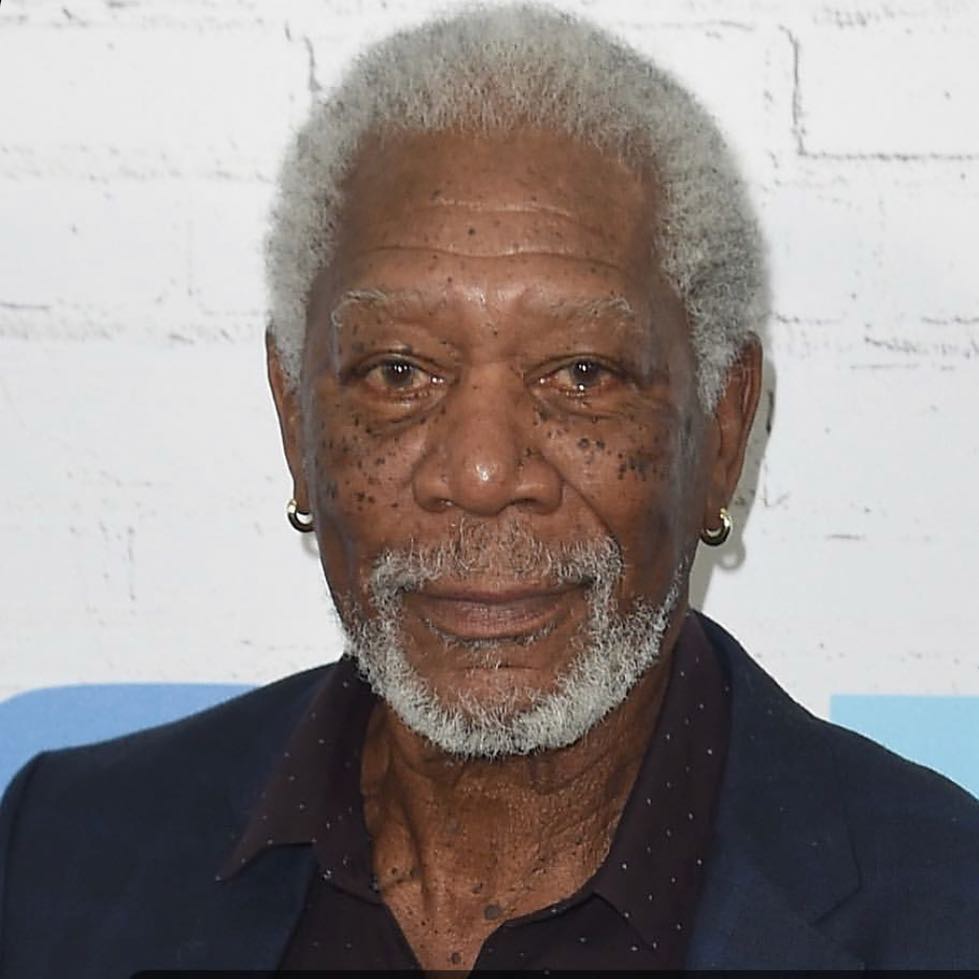 By now eight women have taken a stand and claimed being sexually harassed by the successful Hollywood film star Morgan Freeman.

Around eight other people have confirmed that they witnessed the many occasions of his “shocking and unbelievable” behavior, reported by CNN.

The issue came into official notice when a young production assistant opened up to CNN about it. She alleges that Morgan Freeman subjected her to months of sexual harassment when she was working on the set of a comedy movie “Going in Style,” which stars Morgan Freeman, Michael Cane, and Alan Arkin.

Freeman made comments on her figure and touched her repeatedly, and she told CNN. She also disclosed that Freeman tried to lift her skirt several times and asked if she was wearing underwear.

Alan Arkin intervened and asked him to stop, which left Morgan “freaked out,” and he “didn’t know what to say.”

CNN entertainment reporter @Chloe_Melas describes her experience with Morgan Freeman at a press junket: "As soon as I walked into the room, Alisyn, he started to make sexual comments to me and one of those was caught on tape." https://t.co/Bv3ujakGFl pic.twitter.com/GqonBChsea

Other than these two, six other women have reportedly told CNN that they had been victims of sexual harassment and inappropriate remarks by the 80-year-old film star.

Freeman who has been successfully thriving in the spotlight for over five decades issued a statement amid the allegations.

“I apologize to anyone who felt uncomfortable or disrespected,” he stated.

“Anyone who knows me or has worked with me knows I am not someone who would intentionally offend or knowingly make anyone feel uneasy- that was never my intent.”

CNN has met several other sources, women and witnesses who spoke against Freeman for “unsolicited touching” and sexually charged statements. The actor is also accused of staring at women’s breasts confidently in the presence of many other people.

After the accusations made against Harvey Weinstein last year which birthed the #MeToo Movement, this is the latest scandal in showbiz concerning the current most sensitive subject: Sexual harassment.

It is unclear as of yet where this certain scandal might head towards; keeping in view that Harvey Weinstein has been arrested and processed on rape cases and serious sexual misconduct allegations by more than 80 women over the decades.