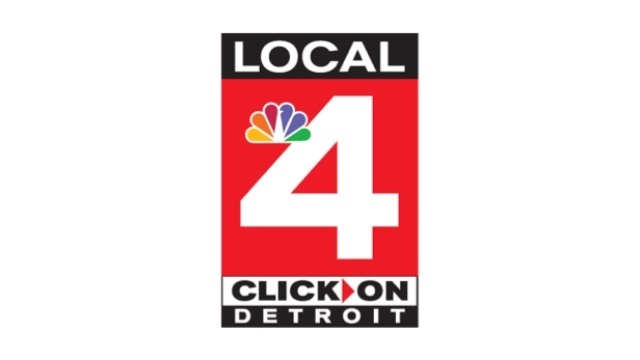 WDIV-TV owned by Graham Media Group is an NBC affiliate broadcasting in Detroit, Michigan, it serves as the flagship channel of Graham Media Group. The primary studio facilities of the channel are located on West of Lafayette Boulevard in Detroit. This makes it the only major TV to have studios and offices with the Detroit city limits while market’s other stations are setup in Southfield.

The offices also host Graham Media Group which is a division of Graham Holdings Company. Comcast Xfinity and AT&T U-verse are the primary carriers of the channel. SD feed on Xfinity is available on channel 14 while AT&T U-verse carries the television on Ch 9 and Ch 4.

WDIV hit the waves on Oct 23, 1946 as WWDT to test its signals. Regular programming of the channel started on March 4, 1947. WWDT was the maiden service in Michigan and the 10th station in US to sign on air. It was launched under the original ownership of Evening News Association which also held Detroit News, a magazine and WWJ 950 AM radio (later WXYT-FM). The callsign was changed to WWJ-TV to align the television with its radio sibling on May 15, 1947.

It inherited the NBC affiliation from its radio sister though the channel also shared select DuMont Network programs but dropped it when WJBK was launched in Oct 1948. Original offices and studios of the channel were located at 600 West Lafayette. To manage its broadcasting assets, Evening News Association established a holding company Universal Communications Corporation. The calls were changed to currently employed name WDIV-TV on July 22, 1978.

It boosted its local programming share in 2004 and included Detroit Pistons basketball games in its sports slot while also offering North American International Auto Show. WXYZ and WDIV on Aug 6, 2010, became the first broadcasters in Detroit to offer Mobile DTV feeds. WDIV started airing in HD on March 1, 1999 on UHF Ch 45. Analog signal of the channel was shut down on June 12, 2009 and it switched to digital feed however, the new signal was still hosted on its pre-transition UHF Ch 45.

Syndicated programs of the WDIV include Rachael Ray, Inside Edition, The Ellen DeGeneres Show and others. It currently carries 36.5 hours of local news pe week with 6 hours each on weekdays, 3 hours on Sat and 3.5 hours on Sun. Here is the website: https://www.clickondetroit.com/