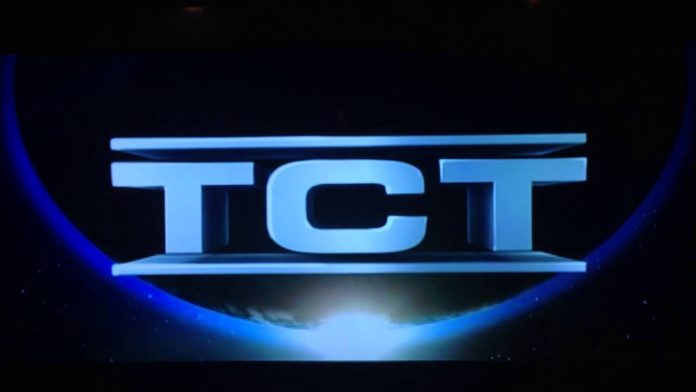 WINM launched on April 22, 1983 is a TCT O&O channel operating in Fort Wayne, Indiana, Angola is its city of license. Tri-State Christian Television is the owner of the channel with studios located at 3632 Butler Road in Fort Wayne. Its transmitter is installed in unincorporated Williams County, Ohio, midway between Butler and Edgerton in Ohio and Indiana respectively.

Through most of the city is efficiently covered by the main signal, it also operates a translator WEIJ-D in Fort Wayne that broadcasts on virtual ch 38 and UHF Ch 17. Comcast Xfinity, Verizon FIOS and Dish Network are the cable carriers of the television which is also carried by Mediacom on Ch 11. Charter Spectrum broadcasts WINM on ch 22 and DirecTV airs the station on Ch 377.

WINM formally signed on air on air as TBN station on April 22, 1983 as WXJC. WBKZ was the earlier used calls and were changed to WINM in 1986 when the station shifted under the ownership of Modern Man Ministries. The parent company Quad M Productions was solely held by Calvary Temple Worship Center and studios of the channel were located in the old Calvary Temple location on Clinton Street in Fort Wayne. Notwithstanding the financial troubles the channel filed chapter 11 bankruptcy and eventually went silent.

The license of the service was purchased by Tri-State Christian Television TCT who started broadcasting religious content after rechristening it. It became their owned and operated television service and in April 2007 TCT completely separated itself from Trinity Broadcasting Network. W66BC, the Fort Wayne translator changed its calls to W43CF on Feb 27, 2004 and also switched to UHF ch 43.

Its broadcast relay station later changed to Ch 38 and once again changed its call sign to W38EA-D (later WEIJ-LD). The service made transition from analog to digital signal on June 12¸ 2009 under the FCC mandated order. However, it still broadcasts on its former UHF analog ch 63. Audiences can watch WINM online for religious programs including TCT Today, Julie & Friends, Prayer on Purpose, Joys of Oneness, Ancient Jewish Wisdom, Faith in History, Dorinda, Len and Cathy and others. Follow TCT on Facebook, Instagram, YouTube, and Twitter. Here is the website: https://www.tct.tv/