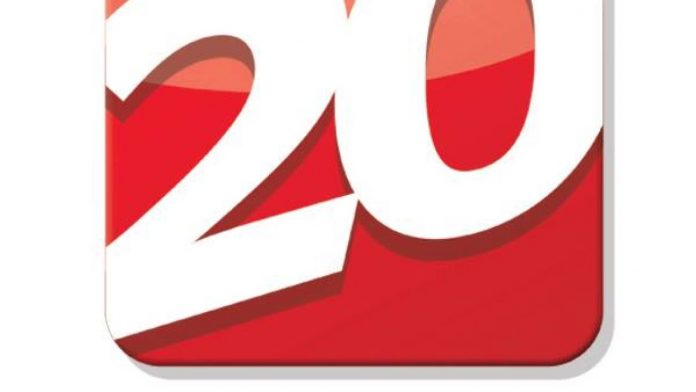 WMYD launched on Sep 15, 1968 is a MyNetworkTV affiliate broadcasting in Detroit, Michigan. E.W. Scripps Company is the owner of the channel that shares duopoly with WXYZ. The sisters have studios and offices located at Broadcast House on 10 Mile Road in Southfield while the transmitter of WMYD is installed on Eight Mile Road in Oak Park alongside Oakland-Wayne county line. The channel previously had separate studios at the American Center Building on Franklin Road. Some of the international operations and master control of WMYD are stationed at WXYZ. Comcast Xfinity, Charter Spectrum, AT&T U-verse and Cogeco are the cable carriers of the television.

On Sep 15, 1968 WMYD was launched as an independent station WXON on UHF ch 62. It was relocated to ch 20 in 1972. Allen Park obtained the construction permit for ch 20 in 1960 and after his death the new ownership tried to keep the channel on air but the finally gave up in 1970 to eventually allow WXON to take the charge after buying its construction permit and shift to ch 20 in Nov 1972. WGPR-TV occupied the ch 62 in 1975.

The original studios of the channel were located on Decker Road in Oakland County town of Walled Lake before shifting to present facility in Southfield. In the 70s the channel would sitcoms, religious programs, dramas, classic movies and kids programming including Space Giants, Ultraman, Johnny Sokko and others.