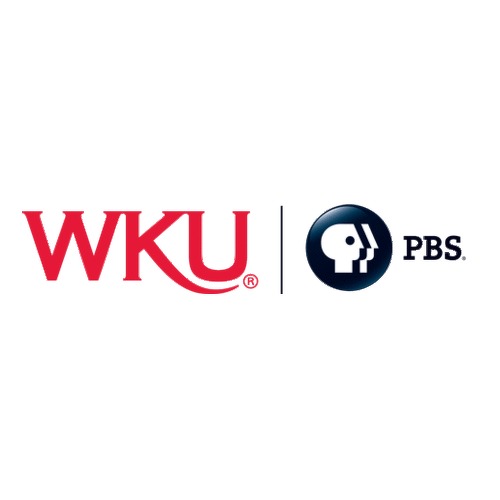 WKYU-TV is a PBS channel serving Bowling Green, Kentucky. Owned by Western Kentucky University, WWHR and WKYU-FM are the siblings of the channel. The latter is associated with NPR: National Public Radio. WKYU and its radio sister are located on College Heights Boulevard on the WKU campus. The transmitter of the channel is located six miles north of Bowling Green along KY 185 on a tower shared with ABC/Fox/CW+ linked WBKO.

On Feb 28, 1986, the Broadcasting and Mass Media Department of Western Kentucky University was able to acquire a construction permit by FCC to set up a public television under the calls WKYU-TV to align with its pre-existing National Public Radio member outlet WKYU-FM. It not only challenged local Kentucky Educational Television service WKGB-TV but was also a source for locally produce public affairs content solely on south-central Kentucky area. It went on air on Jan 15, 1989 and upon launch was the second Public Broadcasting Service member channel not linked with PBS child network Kentucky Educational Television. The channel became only Public Broadcasting Service channel not linked with KET when Louisville-based WKPC was bought by KET in 1997. After maintaining its branding as WKYU and WKYU PBS since its launch the station in 2013 was rebranded as WKU PBS.